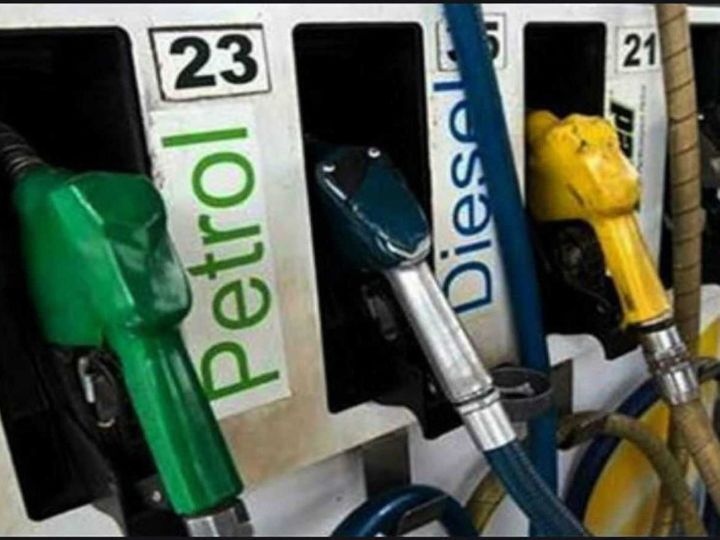 The Indian Oil Corporation (IOC) on Tuesday launched the country’s first 100 octane petrol. With this, India joined a group of few countries with such excellent quality petrol. Launching this fuel, Petroleum Minister Dharmendra Pradhan said that XP100 premium petrol will be initially available at IOC outlets in 10 cities.

Initially, this petrol will be available in Delhi, Gurgaon, Noida, Agra, Jaipur, Chandigarh, Ludhiana, Mumbai, Pune and Ahmedabad. Pradhan said that this fuel is made at Mathura Refinery of IOC in Uttar Pradesh and from there it is sent to the selected petrol pump.

Octane ratings are the scale of fuel stabilizers. This shows how little knocking will occur in the fuel. Knocking occurs when fuel is ignited in the cylinder of the engine before maturing. This reduces capacity and it degrades the engine. The higher the octane number, the more resistant the petrol mixture is to knocking.

Only available in USA, Germany, Greece, Indonesia, Malaysia and Israel

There is a down market of 100 octane petrol for high performance luxury vehicles worldwide. 100 octane petrol is currently available in only 6 countries. These include the USA, Germany, Greece, Indonesia, Malaysia and Israel. Most retail stations in the country have three octane grade petrol. These are 87 (regular), 89 (mid-grade) and 91-94 (premium).

Pradhan said that Hindustan Petroleum Corporation Limited (HPCL) had recently launched Octane 99 and now IOC has launched XP100. It is a reflection of the country’s technology efficiency. Its manufacturing in the domestic refinery itself is a living example of self-reliant India.

XP100 premium petrol to be available in second phase in Chennai, Bengaluru, Hyderabad, Kochi and Kolkata

Earlier on April 1 this year, India directly adopted BS-VI, except for the fuel with BS-IV (Euro-IV) emission standard. For this the refinery was upgraded with an investment of Rs 30,000 crore. And today we are joining a group of countries with XP100. IOC will make XP100 premium grade petrol available in the second phase in Chennai, Bengaluru, Hyderabad, Kochi and Kolkata.

Reliance will increase the number of its aircraft fuel stations to 45, currently it has 31 aviation fuel stations in the country.

New Launch: Hyundai launches All New i20 Premium Hatchback, starting price 6.80 lakh rupees; Petrol and diesel engines will be available in both

Petrol, diesel, CNG, LPG all types of fuels will be available for sale at the same pump, the government is considering bringing new retailing models

New Launch: Tata launches the XM + variant of its premium hatchback Ultraz, with many new features added to the new infotainment