Earlier, Yes Bank did not have the cost control culture, now it is trying to reduce the operational expenditure by 20%.

Comments Off on Earlier, Yes Bank did not have the cost control culture, now it is trying to reduce the operational expenditure by 20%. 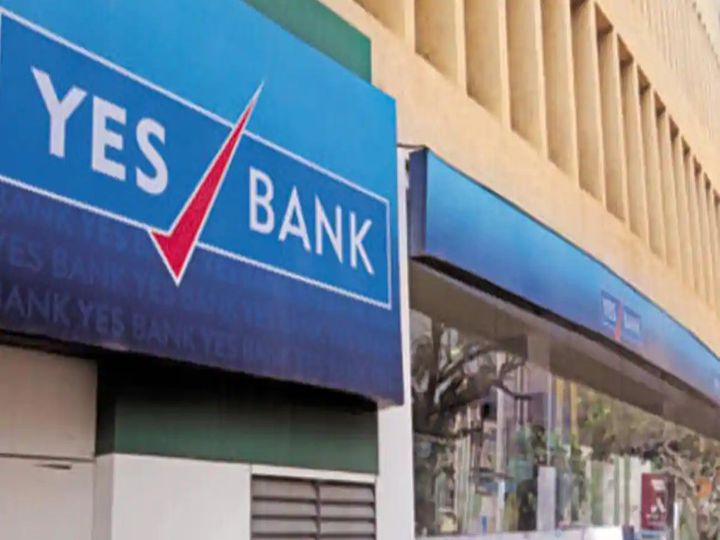 Yes Bank had no prior cost control culture. The new management is trying to reduce the operational expenses of the bank by 20% in this financial year. For this, support is being taken for branch and ATM rationalization and rent renegotiation.

The new CMD of the bank, Prashant Kumar, also said in an interview that loan recovery is delayed because big defaulters are going to court. The bank’s management was handed over to Kumar in March as part of an attempt by the consortium of banks, led by SBI, to take over the bank after the bank was accused of governance malfunctions. The bank reported a 21 per cent decline in operating expenses in the September quarter.

Kumar said that Global Consultant has suggested step-by-step agendas to reduce expenditure. The bank has vacated two floors of Indiabulls Finance Center in Mumbai. The corporate office of the bank runs in this building.

50 branches will be closed

The bank is also renegotiating the rent contracts of all 1,100 branches. This aims to cut the rents by 20 percent. The bank will close 50 branches under regionalization. Kumar said that many branches are very close to each other, which is not practical.

Office size will be reduced

The ATM network is also being rationalized. Network expansion will take place in 2022, but the office size will be much smaller than it is now. Kumar said that digital services will be used more and more and dependence on branches will be reduced.

He said that 35 rural branches were made as business correspondent locations in the September quarter. This reduced monthly operating expenses by Rs 2 lakh to Rs 35,000 monthly. New responsibilities are being given to the employees as per the need.

Obliged to keep current employees for at least one year

Under the Rescue Scheme, the bank is obliged to keep all its existing employees at least for one year. The bank recently appointed Compliance Chief and Risk Chief. They are both internal candidates and have been selected after considerable scrutiny.

New assets worth more than Rs 9,000 crore fall into stressed category due to coronavirus epidemic

The bank already has an NPA of over Rs 50,000 crore. Kumar said that due to the coronavirus pandemic in this financial year, more than 9,000 crore rupees new assets have come under stressed category. Rs 1,900 crore has been provisioned for stressed assets. He said that after reducing costs and making changes in management, the focus will be on increasing core income and operating profits.

Life insurance companies will decrease in branches to reduce costs, there may also be a reduction in the number of employees

To reduce costs, Uber decided to close the Mumbai office, cab services would continue and employees would work from home

ICICI Bank has decided to increase the salary of employees by 8 percent, Future General Insurance will also increase

PNB, OBC, UBI merger: no layoffs for any bank employees | Merger of PNB, OBC and United Bank; But no employee’s job will go