HCL to recruit 12 thousand freshers through campus, hiring for FY 2022

Comments Off on HCL to recruit 12 thousand freshers through campus, hiring for FY 2022 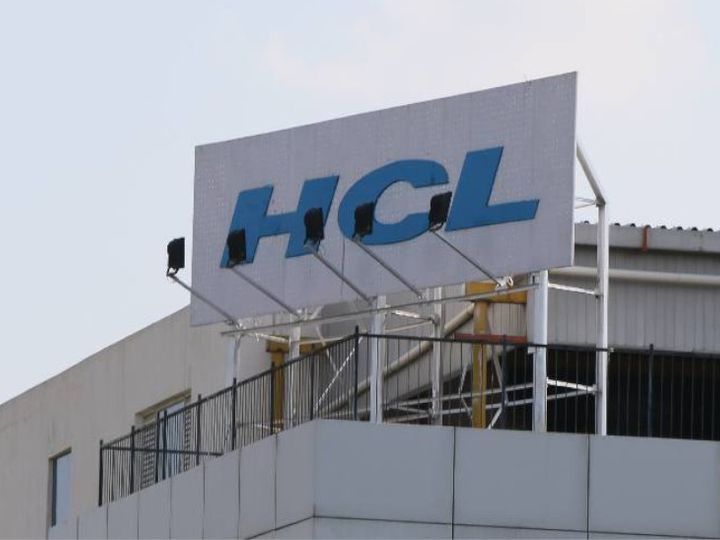 Veteran technology company HCL Tech has said that it will recruit around 12,000 freshers for FY 2022. This recruitment will be done through campus. HCL Chief Human Resources Officer (CHRO) VV Apparao says that this recruitment is being done due to increasing demand and many deals are in the pipeline.

Will decide on hiring in four weeks

Apparao says that right now we are estimating the cost in this hiring. For this we are going through a review process. A final decision may be taken in the coming four weeks. He said that this recruitment for next year will not be less than this year. We will recruit 10 to 12 thousand people for the next year. He said that in the current year, the company has already joined 3 thousand freshers. Another 9 thousand freshers will join in the next two quarters.

On the lines of HCL, technology company TCS and Infosys will also jointly hire 56,500 freshers in FY 2021. In this, TCS will hire 40 thousand freshers, while Infosys will hire 16500 freshers. However, many IT companies stopped hiring in the first quarter of the current financial year due to uncertainty arising due to coronavirus. Due to this, there was a decrease of 9 thousand hiring in IT companies in the first quarter.

With several deals in the pipeline, the turnover of IT companies reached pre-Kovid levels in the second quarter of the current financial year. TCS signed a deal for $ 8.6 billion in the second quarter. At the same time, Infosys has signed a deal of $ 3.15 billion. Similarly, HCL has done 20 per cent more deals in the quarter ended September than the same period a year ago. Apparao says that the company is focusing on taking more and more projects in the coming quarter.

Technology companies are also planning for lateral hiring, considering the need for new age technology and generic skills. Under this, hiring of people who have basic knowledge of software development like coding and testing will be done. However, HCL Tech has not provided information on the number of lateral hiring. HCL says that this number will depend on the pipeline project being confirmed.

Due to increasing demand for online shopping, Flipkart will give 70,000 jobs and Amazon will provide one lakh jobs, ecom express will also get 30 thousand jobs.

Google gives its employees 75 thousand rupees to buy equipment and furniture related to work from home. Will open office in July with 10% workforce

Looking at the demand in online shopping, Amazon will hire one lakh people, one hour will get Rs 1,000