Mumbai man ordered phone from Amazon but it was stolen before hand; Jeff Bezos wrote in an angry letter, got instant action and got a refund

Comments Off on Mumbai man ordered phone from Amazon but it was stolen before hand; Jeff Bezos wrote in an angry letter, got instant action and got a refund 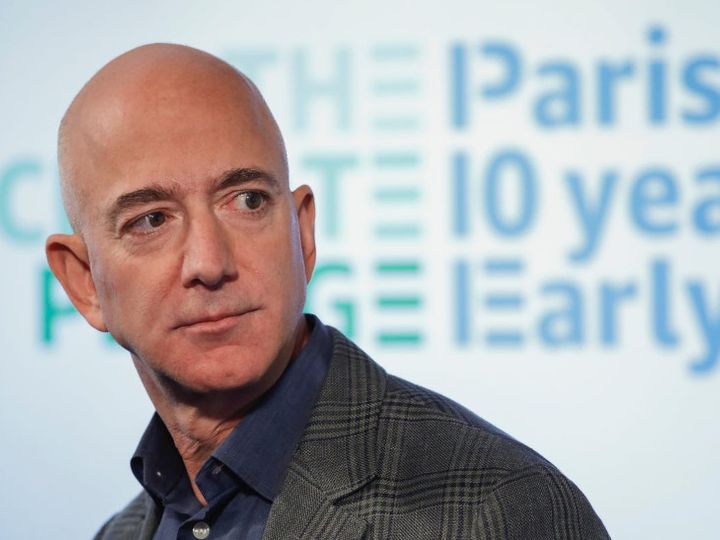 Omkar Hanamante, a resident of Mumbai, ordered a phone from the legendary e-commerce website Amazon, but the phone was stolen before he could get it. According to Onkar, he ordered a basic Nokia phone for his grandmother, which he did not receive the packet from, but was stolen from his society’s gate. While the status on the website was showing that the phone has been delivered. He then wrote a complimentary email to the company’s CEO Jeff Bezos, who lives in the US.

Read the excerpt of that mail here.

Hope you are well

I am very disappointed with your customer service and delivery arrangements. The phone I ordered from Amazon was not delivered to me and was placed at my society gate, which was stolen from there. I did not receive a call about this delivery. Not only this, when I talk to your customer service team, they give the usual reply that the investigation is going on. Like I am talking to a bot. I am also providing you the CCTV footage at the link given below. This whole matter is disappointing for me and I will think twice before buying anything through this website.

You will be surprised to know that after Onkar’s mail, Jeff Bezos immediately took action on this and contacted his team. Bezos suggested his team solve this problem immediately. Also, within a few days the employees of Amazon contacted the person and solved his problem and returned the phone money to that person. Let me tell you that Jeff Bezos once said in an interview that he still reads the mail of his customers. If they are unable to answer directly, they forward it to the concerned department.

What did Omkar say after settling the case

After settling the case on behalf of the company and getting the refund, Onkar said that Amazon heeds the complaints of its customers. If a customer is right, they give a refund or redistribute the product. They said that now they are happy with Amazon’s customer services.

10% on Flipkart and Amazon and 5% instant discount on brand factory; Know where you will get benefit from shopping with SBI, HDFC card?

How long it took 11 of the world’s richest people to become billionaires | Bill Gates in 12 years, then Zuckerberg in 4 years became a billionaire; World’s richest businessman Jeff Bezos achieved this in 5 years