Comments Off on Open offer: Vedanta will bring open offer for 37.2 million shares, price will be 12% lower than current market price 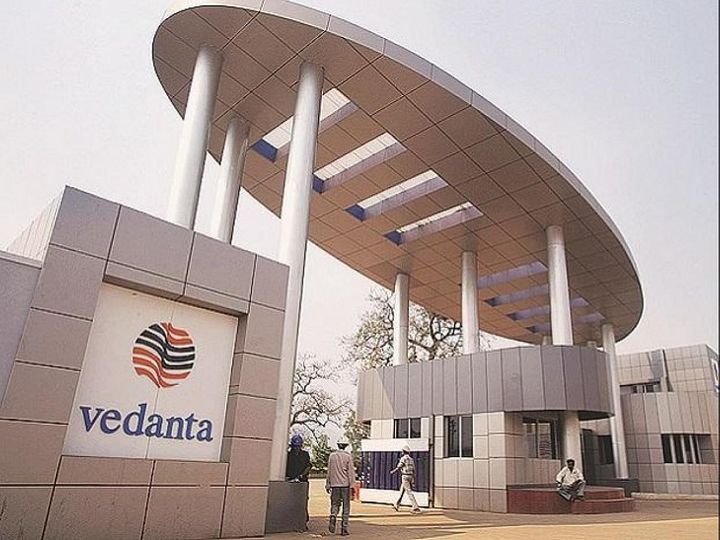 Vedanta, one of the country’s leading mining companies, has announced an open offer for 37.2 million shares. It is a 10% stake in the company. The company has fixed a price of Rs 160 per share, which is 12% less than the current market price. On Friday, Vedanta shares closed at Rs 182.05 on the BSE.

Deal can be of 6 thousand crores rupees

The manager of this open offer will be the Indian unit of JP Morgan. In the exchange filing, the company stated that 37.2 million shares included Twin Star Holding in PAC 1 with Vedanta Resource Limited, Vedanta Holding Mauritius Limited in PAC 2 and Vedanta Holding Mauritius Limited in PAC 3. It is believed that if the shareholders approve it, then the deal for Vedanta could be around Rs 5,952 crore.

The company sold one billion dollars of security in December

According to media reports, the company sold $ 1 billion in security on December 10 last year, which was one of Asia’s highest dollar bond yields in 2020. The company said that its plan was to use this amount for a buyback offer of $ 670 million in June 2021.

Earlier, the company increased its stake under block deal from 50.14% to 55.04% in December. At the same time, delisting of mining company Vedanta failed in October. Because the company needed 134 crore shares for this, but only 126 crore shares were bid.

country, million, miningcompanies, one, price will be 12% lower than current price, Vedanta, Vedanta will bring open offer for 37.2 million shares

The impact of the rise in shares: TCS reaches market cap of Rs 11 lakh crore, shares on top of one year

OnePlus series smartphone will be launched in the Indian market after the lockdown ends, the price may be lower than the global market