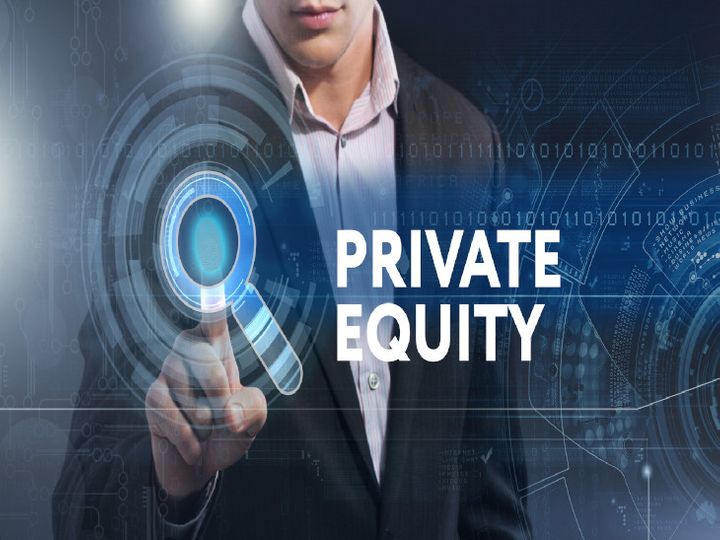 Despite being affected by Corona, the country has invested around $ 2.47 lakh crore in 2020 through private equity (PE). It has grown by 108% compared to the same period a year ago. Out of this, about 18 billion dollars of investment of about 1.31 lakh crore rupees have been received by Reliance Group company and Reliance Retail.

Investment in these sectors decreased

Private equity investment to companies related to financial services, transportation and computer hardware declined in 2020. According to the data, Financial Services has received investments of $ 1.4 billion, Transportation Sector $ 127 million and Computer Hardware Sector $ 18.49 million. A fall in fund raising for Growth Capital in 2020 raised $ 4.3 billion. A fund of $ 7.25 billion was raised in 2019.

General Atlantic and TPG to invest Rs 7,350 crore in Reliance Retail, equity valuation of the company is around Rs 4.2 lakh crore