Comments Off on Akshay Kumar released online teaser of FAU-G on Dussehra, helicopter seen flying over Galvan Valley in the game 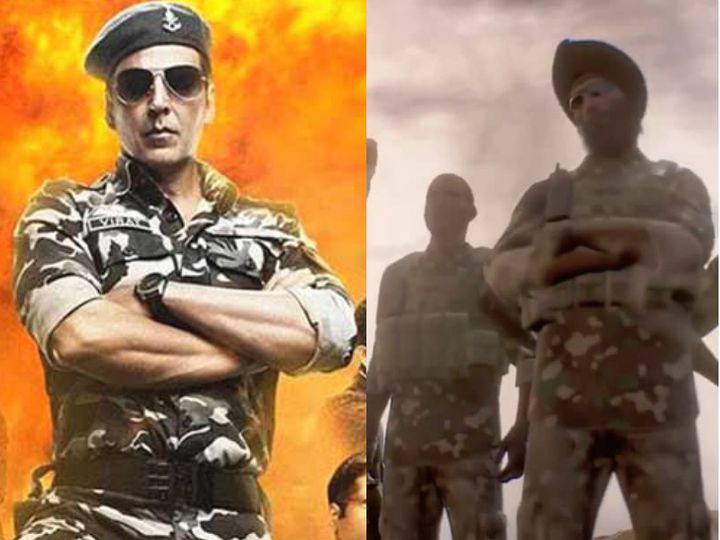 The first look of the FAU-G game which is eagerly awaited, was released on Sunday. Akshay Kumar released the teaser on the occasion of Dussehra. He wrote on social media – Today is the day of the victory of good over evil. What better day for military soldiers to celebrate. In the very first scene of this teaser, helicopters were seen flying over the Galvan valley.

The game will be launched in November
Akshay Kumar has shared the teaser and has written – Today when we are celebrating the victory of good over evil, what can be a better day than this, we salute our soldiers, who are the symbols of our fearless and unity. Teaser of military is presented on the occasion of Dussehra. Its launch date is kept in November.

We will give revenue share to Veer Trust of India
When Akshay announced this game two months ago, he wrote – Proud to present this action game, supporting PM Modi’s self-reliance movement. Fearless and unity precedent Guards – military. In this game other than entertainment, players will be able to know the Sacrifice of our soldiers. 20% of the revenue generated from this mobile game will be donated to Veer Trust of India.

Pabji was banned and came army
Following the clash of Indo-Chinese troops in Galvan, the Center banned 59 Chinese apps on 29 June, 47 apps on 27 July and 118 apps on 2 September. However, the mobile and desktop version of PUBG still exists. But after the announcement of Akshay Kumar, people on social media gave positive comments about the army.

The first song of the film ‘Laxmi Bomb’, ‘Burj Khalifa’ released, Akshay Kumar came under the trolls target due to the closure of Like / Dislik button