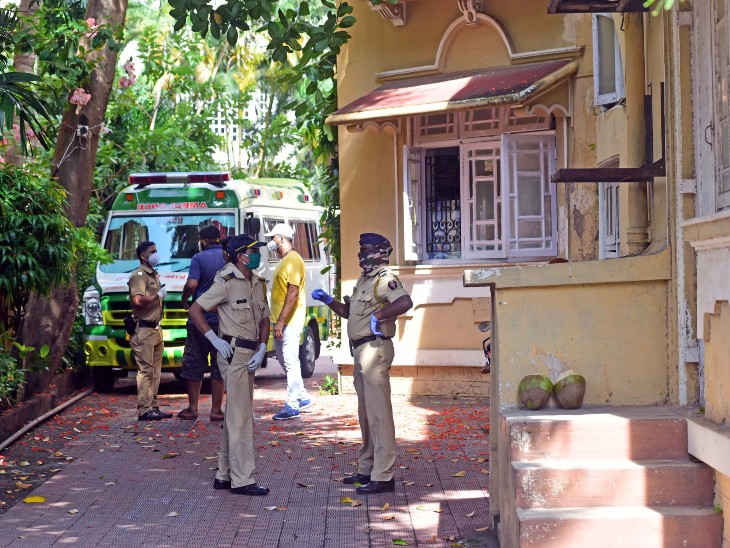 On the day of Sushant’s death, two ambulances arrived at his house. The driver of the ambulance has revealed what was the reason behind this.

Shahnawaz Abdul Karim, the driver of the ambulance carrying the body of Sushant Singh Rajput, has claimed that he is receiving threatening calls from foreign numbers and is not being asked to speak on the matter. After Sushant’s death, Karim had reached Sushant’s house with his companions and took his body to Cooper Hospital.

Shahnawaz has told in an English channel sting operation that when he reached Bandra flat, Sushant’s body was not hanging but was taken down and his team only wrapped him in a white cloth and took him Went to ambulance.

Sandeep Singh, who claimed to have made a film with the actor, gave a statement to the police, was called to the police station

Death occurred due to suffocation, no strangulation or nail marks on body