Comments Off on Fans paid Rs 15 lakh for treatment of actor Faraj of films like ‘Mehndi’, Salman Khan also helped 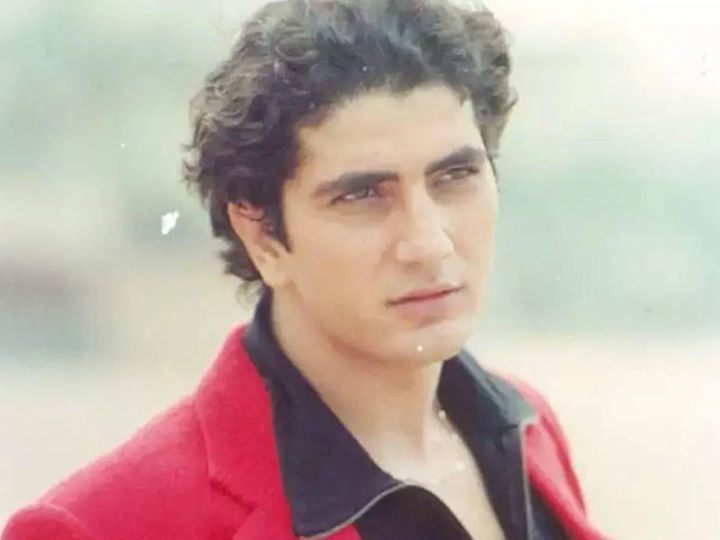 Faraz Khan, who was the actor of films like Fareb and Mehndi in the 90s, is going through a very bad phase these days. 46-year-old Faraz is undergoing treatment at Vikram Hospital in Bangalore due to brain infection. Faraj is on ventilator. He is fighting for life and death.

His family was having trouble with his treatment due to financial constraints, after which his family members called for help on a fundraising website. The family needs Rs 25 lakh for treatment of Faraj.

Many people have come forward to help the family as soon as they ask for help on the fundraising website. For the treatment of Faraj, who is suffering from death in the hospital, the fans have so far helped about 15 lakh rupees. Actress Pooja Bhatt gave this information on social media.

Pooja wrote, “Thankful to all those who have so far helped the family to 14,46,048 out of Rs. 25 lakhs for Faraz Khan’s medical treatment.” Keep it moving. ”

Gratitude to all you truly special, generous people who spread the word & contributed towards the medical treatment of #FaraazKhan Am told he is showing improvement & that the family managed to raise ₹ 14,45,747 of ₹ 25,00,000 as of today. Going keep this going🙏 https://t.co/jgdte69Zcy

Pooja had earlier also requested for financial help in the treatment of Faraj. He wrote, “Please share this post and help if possible. I am doing I will be grateful to you all if you do too. ”This post went viral on sight and then superstar Salman Khan also came forward to help. He financed the family to pay Faraz’s medical bills.

In a conversation with Mumbai Mirror, Faraj’s younger brother Fahman had said, “We will be grateful to Taumra Salman Khan.” May God keep him happy and give him a long life. ”Alia Bhatt’s mother Soni Razdan has also given money to treat Faraz.

Faraj’s health deteriorated for a year

Fundraising website has given information about Faraz’s disease and it has been told that his health has been deteriorating for the last one year. Faraj complained of phlegm after which he developed a chest infection. The doctor advised him to be hospitalized but by then the infection had increased a lot. Herpes infection through the chest reached Faraz’s brain and since then his condition has remained very critical.

Faraz is the son of character artist Yusuf Khan

The Khan family is saddened by the death of Wajid, Atul Agnihotri said – ‘His love for Salman Khan was innocent’

Amaal Mallik blasts illiterate Salman Khan fans says I will not let these gutter rats harm my close ones | Amal Malik again rages on Salman Khan’s fans, calling them Jahil and Gutter’s mouse, said- Don’t expect me to be afraid and keep quiet