Girlfriend Shweta had turned down an offer to go to lunch with Aditya, they considered her to be a girl-turned-girl.

Comments Off on Girlfriend Shweta had turned down an offer to go to lunch with Aditya, they considered her to be a girl-turned-girl. 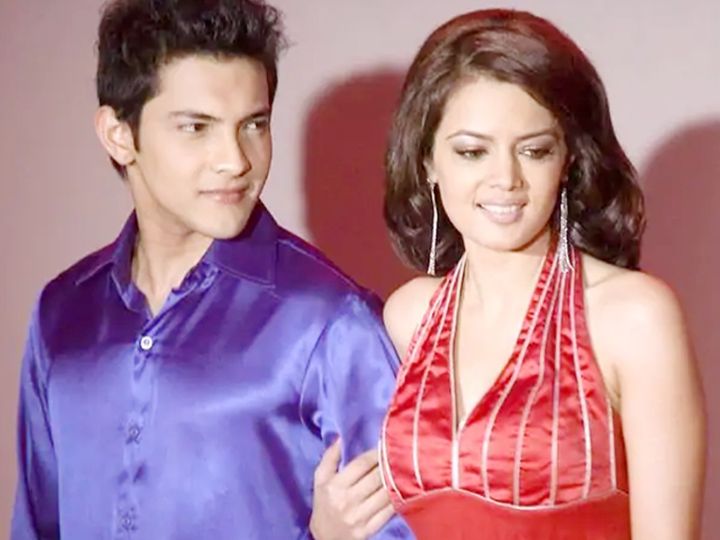 Singer and TV host Udit Narayan believes that his girlfriend Shweta Aggarwal refused to go to lunch with him for the first time. Because they heard about them that they spin girls. Shweta was apprehensive about his reputations. Udit and Shweta, who were going to tie the knot in December, worked together in the 2010 film ‘Shapit’ and this is where their relationship started.

‘I would not like to call the first date a date’

In a conversation with Times Now, Aditya said- Actually, I would not really like to call my first date a date. Because at that time we were shooting for the film ‘Shapit’. I asked her for a long hangout and lunch with me. This was not a setup of date type. He even turned down my offer.

Then my mother told him that both of you should have lunch together, because you keep filming. So we went to the 5 Spice Restaurant in Oshiwara. She sat there with her mouth full for 30 minutes. As if he has no interest in my life. Was very kind to sit in front of me. “

‘Then he realizes I’m a family man’

Aditya further added, “I remember very well that he first liked me when he saw my bonding with family members. Then he realized that I am a family man. Reactions matter to me. He I had heard about me that I rotate girls. So I can understand his apprehension. “

Recently, Aditya had been in a lot of discussion when his one month old interview went viral in the media. In this, he had said to be bankrupt himself. Aditya had said that his savings have been incurred in the lockdown and only 18 thousand rupees are left in his account.

However, in a special conversation with Filmytales, Aditya clarified that he had given this statement in a funny manner. Aditya had said that he has no shortage of money and work.

After Neha Kakkar, now Aditya Narayan confirms the news of his marriage to his girlfriend, has been dating Shweta Aggarwal, the cursed actress for the last 10 years.

Aditya Chopra’s close ones says ‘Pani’ was shelved due to Shekhar Kapoor | The people of the Yash Raj camp raged on Shekhar Kapur, saying – Even after a year of preparation, Aditya had not shown even a word of the script.