On the marriage of Aditya Narayan, father Udit Narayan said, ‘The son said only one thing, if something happens later, don’t blame the parents’

Comments Off on On the marriage of Aditya Narayan, father Udit Narayan said, ‘The son said only one thing, if something happens later, don’t blame the parents’ 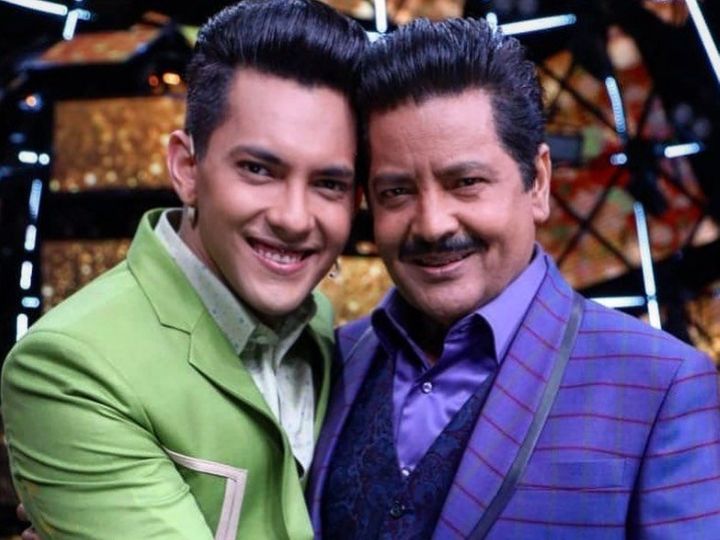 Singer-host Aditya Narayan is soon to marry Shweta Aggarwal, the co-star of his film ‘Shapit’. Recently during a conversation with Filmytales, Aditya’s father Udit Narayan shared some things related to his son’s wedding.

Udit Narayan says “Aditya and Shweta’s wedding preparations are going on and if all goes well, we will get her married on December 1. To be honest, this year we did not want to get Aditya married. We wished that If there is only one boy, he will marry her with great pomp, though Corona has blamed all these desires. After much thought we decided that this year we give him a new responsibility. Married in Mumbai only among lesser people All rituals will be performed. To be honest, I sincerely wish that the marriage should be done in the most lavish manner, about 300 people are involved in it, but will not go against the order of the government. I hope the situation gets a bit better by December. I can enjoy the only son’s wedding. “

We also tried to show him girls:

On Aditya’s decision to marry, Udit Narayan says, “I knew him for many years but as Aditya’s only friend. Obviously like every parent we also wanted Aditya to settle as soon as possible. We also tried to show her many girls but she did not agree.

If anything happens later, don’t blame the parents:

I remember on 31 August, he came to me and said that Papa, I have decided to get married. He was a little shocked to hear but then gave a chance to keep his whole talk to her. Then Aditya told me about Shweta that they have known her for 10 years and want to make her her life partner. I only told him that if anything happens later, don’t blame the parents.

If he used to say, I would find a good girl for him:

I have done a lot for him so far, if he had called, he would have also found a good girl. But now they have grown up. We are happy in his happiness. Just then what boy and girl will agree, what will Kazi do? ”Let us tell you, on December 1, Aditya and Shweta will marry in a temple in Mumbai, in which only 50 people will be able to attend.

Girlfriend Shweta had turned down an offer to go to lunch with Aditya, they considered her to be a girl-turned-girl.

After Neha Kakkar, now Aditya Narayan confirms the news of his marriage to his girlfriend, has been dating Shweta Aggarwal, the cursed actress for the last 10 years.

Revealed Udit Narayan, spent 22 years under the shadow of threats, many times even thought of suicide in depression