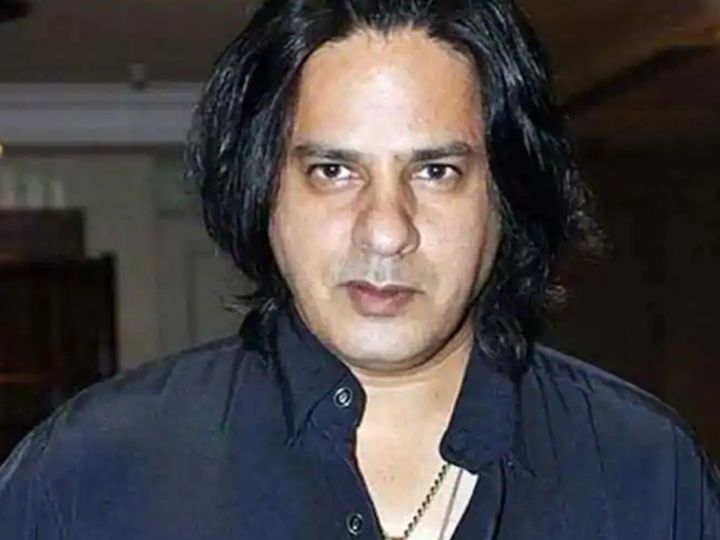 There are signs of improvement in the condition of Rahul Roy, actor of 1990 musical hit ‘Aashiqui’. He was admitted to Nanavati Hospital 2 days ago due to brain stroke. According to reports, the right side of Rahul’s face has been affected. At the same time, the right arm has also become weak. It is also being said in the reports that due to brain stroke, Rahul has got the disease named Afzia. Due to this, they are having difficulty in speaking. They are not able to make the sentence correctly.

On Tuesday, Rahul’s brother-in-law Romir Sen gave an update on his health. He said, “I cannot tell in detail about his health. But I can say that he is recovering slowly. We are with Rahul Bhaiya. The medicines that the doctors are giving him, they showed positive effect. Giving. They will soon come out of this difficult time. Yet they need prayers at the moment. “

In view of Rahul’s condition, doctors are considering his surgery. But he feels that surgery can prove fatal for Rahul. Therefore, a final decision has not been taken on this yet.

52-year-old Rahul Kargil’s minus 12 degree temperature was shooting for the film ‘LAC -Live The Battle’ based on Galvan Valley. During this time he had a brain stroke, after which he was airlifted from Srinagar to Mumbai 2 days before for treatment.

Corona patients may be at risk of brain stroke, fainting and also have muscle injury; Get medical advice as soon as symptoms of Kovid-19 are seen.

Sajid remembers his brother Wajid, sharing an unseen video and wrote, ‘In my prayers, you will always be in my name’