Comments Off on Americans also surprised by Modi’s Navratri fast, fruit and lemonade once daily for 9 days 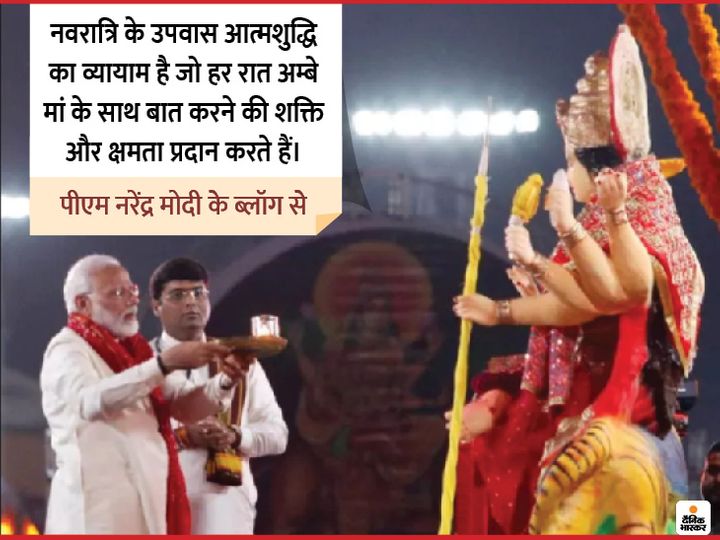 It is 2014. Narendra Modi arrived in the US for the first time as Prime Minister on 26 September. Just a day before this, the Sharadiya Navratri had started and the Prime Minister was on a full 9-day fast this time, like the last 35 years. On September 30, President Barack Obama hosted a banquet at the White House in honor of the Prime Minister, but Modi drank only lukewarm water.

The American media was very impressed by the Prime Minister’s talk. Most of the American newspapers published many reports on his reverence. It is almost clear that like last 40 years, this time also Prime Minister Modi will be on fast for the whole 9 days.

Once he wrote in his blog and collection of poems ‘Sakshi Bhava’, fasting of Navaratri is his annual self-purification exercise, which gives him the power and ability to interact with Ambe Maa every night. Both Prime Minister Narendra Modi Chaitra and Shardiya fast on Navratri.

This is how the Prime Minister’s fasting system 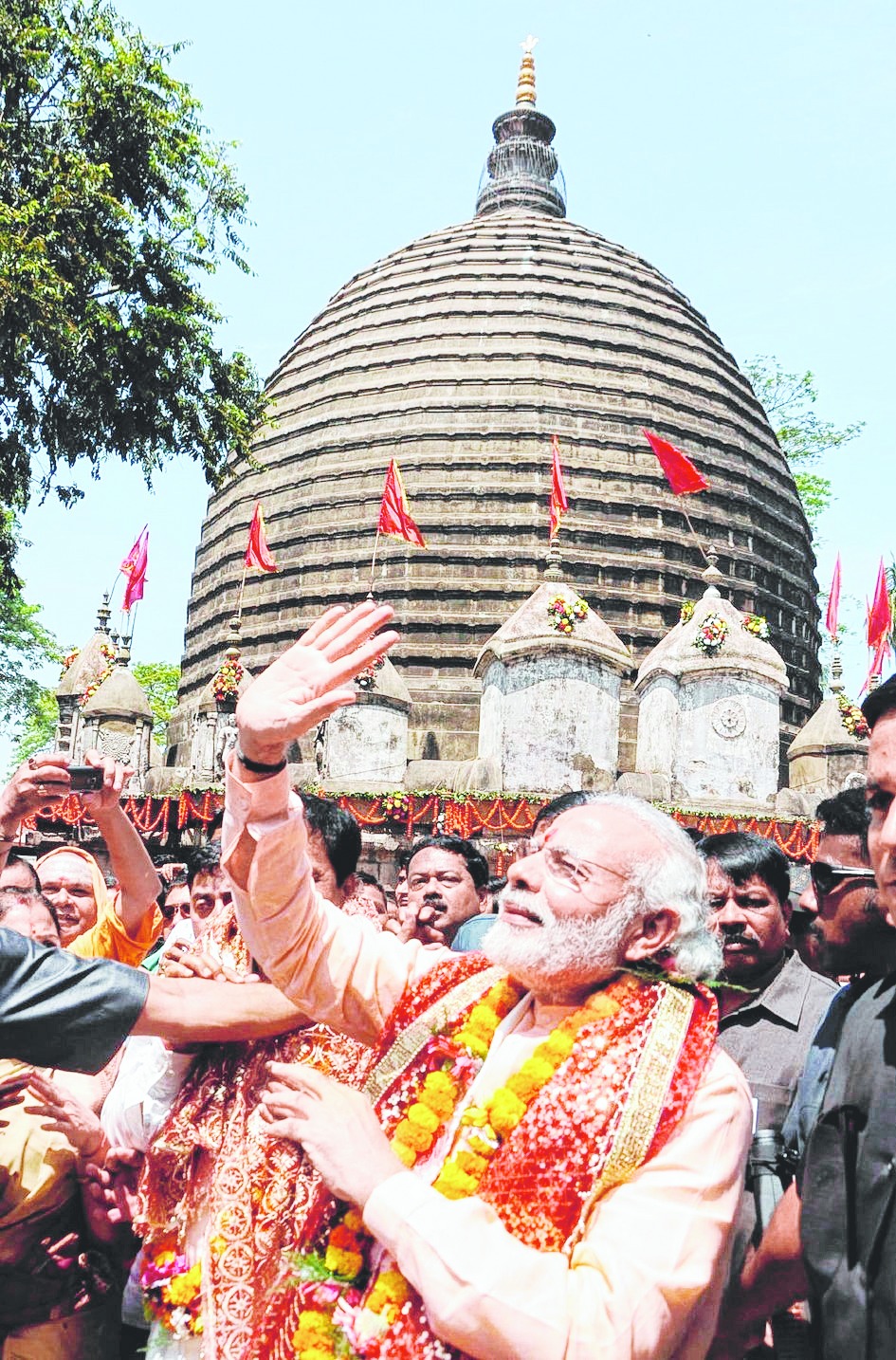 Modi was on fast on many big occasions

Last year, Chaitra Navratri started from April 6 to April 14. The first phase of Lok Sabha elections started on 11 April. During this time, the Prime Minister used to travel thousands of kilometers by air and campaign continuously. Even in the scorching heat, Modi only drank water and lemonade.

In 2015, Narendra Modi started the fast on the first day of Navratri by offering prayers at the temple of Kamakhya Devi in ​​Assam. It was only after this that a campaign was launched for the assembly elections in the state. For the first time, a BJP government was formed in a state in the Northeast.

The Prime Minister was on a fast for Chaitra Navratri during the GST bill being passed in the Lok Sabha on 29 March 2017. The GST bill is called the biggest tax reform since independence. On this occasion, a special ceremony was organized by decorating Parliament on the lines of Independence Day.

The Prime Minister celebrated Dussehra in Lucknow, the capital of Uttar Pradesh, after the Navratri fast in 2016. It is from here that he started an election campaign in UP. The BJP recorded a historic victory in the elections held in May 2017. The BJP returned after 15 years in state power. 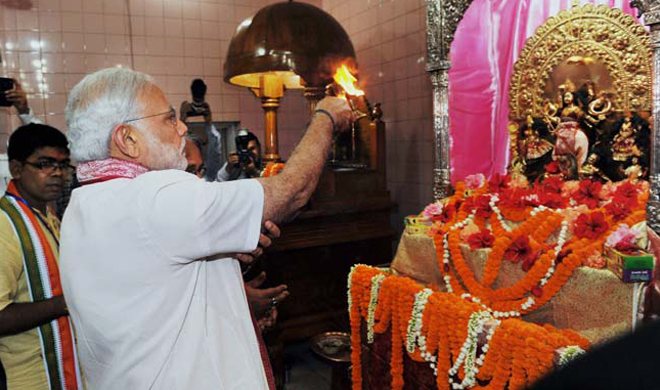 Indian Prime Minister fasted at White House dinner: Wall Street General
The Wall Street General wrote, India’s Prime Minister Narendra Modi had dinner with President Obama and lunch with Vice President Joe Biden. During this time there was no confusion because they did not eat anything. Such events are carefully prepared. It takes months. All information about guests is exchanged. In such a situation, this fast was a very unexpected challenge.

Prime Minister Modi said – Amidst Corona crisis, we should tell stories to elderly children in homes, but I am surprised that this tradition is coming to an end in the country.

Corona’s most patient in US, but Trump said- Modi told me that you did an amazing job in testing

The killer of Bangabandhu Sheikh Mujibur Rahman, the first President of Bangladesh, was hanged after 45 years, his daughter Sheikh Hasina is the Prime Minister of the country

86 days later, the Prime Minister will leave Delhi today, will conduct an aerial survey of storm affected areas in Bengal and Odisha

Prime Minister said to Virat-Anushka- You will prove to be excellent parents; Thanks to Harsimrat and Kangana-Karan Johar who have left the minister’s post