Weightloss with technology: American scientists made obesity control device, it prevents the feeling of hunger

Comments Off on Weightloss with technology: American scientists made obesity control device, it prevents the feeling of hunger 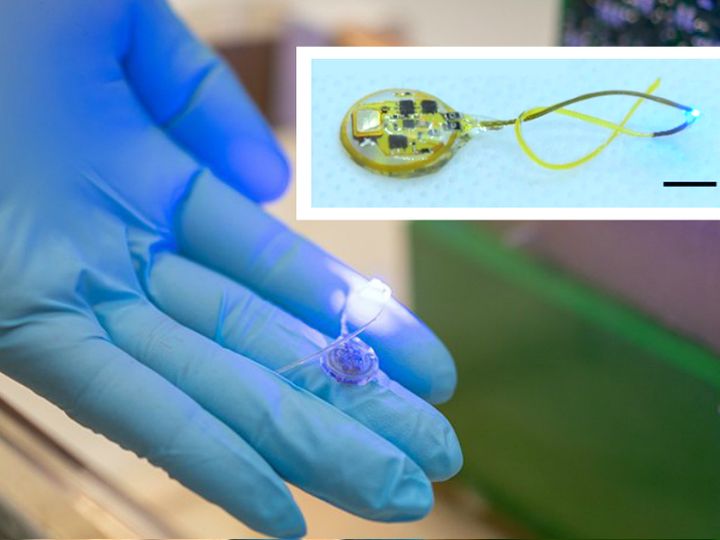 American scientists have designed a obesity-reducing wireless device. This device makes people feel full of obesity. The 1-centimeter device is made by A&M University of Texas in the US.

This is how this device works
A small incision is made in the body to implant the device, says Dr. Soong Park, who is associated with the preparation team. After reaching the body, it is controlled from outside via radio frequency remote.

The microchip and LED light installed in this device releases the nerve which leaves such an effect that the stomach feels full. Hunger does not occur. This is how obesity control is done.

Who needs this device
According to scientists, people who are unable to lose weight even after dieting and exercise. Gastric bypass surgery is coming up. Can implant this device in their stomach. Which will control the digestive system. Recovery takes a long time after surgery. 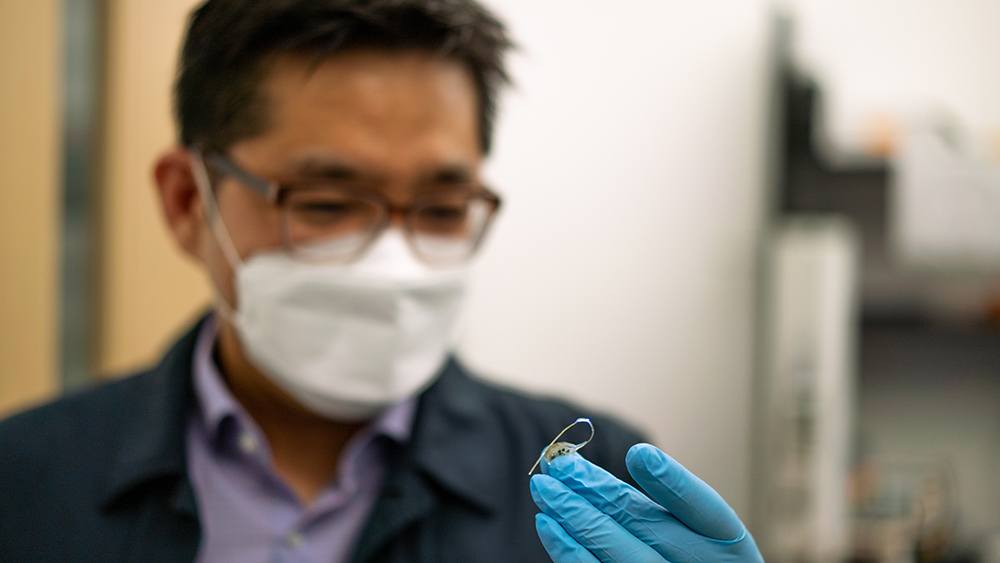 Prof. who prepares the device. Soong Park claims that this wireless device transmits such signals to the brain through light that it feels like it is full.

This is the first such device of its kind

Pro. The brain-controlled neuron can be controlled through the device, says Park. Until now, no wireless device could be designed that could control the neuron other than the brain. It is the first such wireless device.

Scientists at Northwestern University made wireless device, will give information about symptoms of coronavirus in person

The corona patient detection device at home, it monitors and alerts the human breathing and movement.