Corona in the World: The vaccination campaign will run in France from April to June 2021; Most patients found in North America within 24 hours

Comments Off on Corona in the World: The vaccination campaign will run in France from April to June 2021; Most patients found in North America within 24 hours 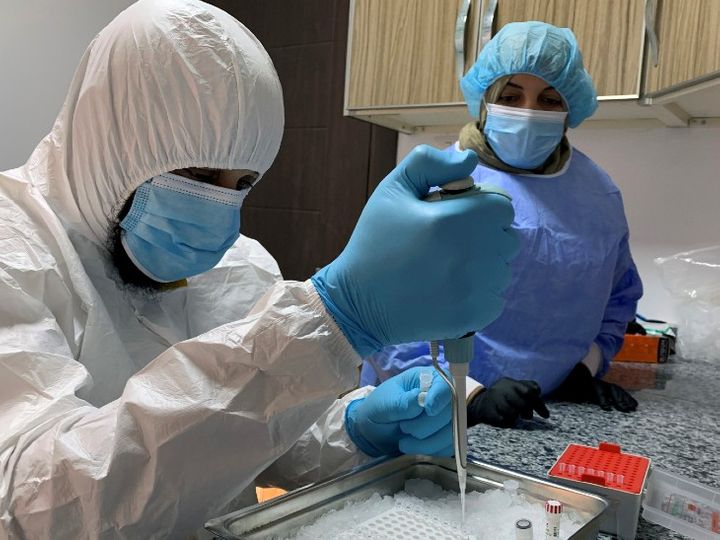 The photo is of Libya. A health worker examines a sample here. Countries around the world are promoting testing to prevent corona.

French President Emmanuel Macron announced on Tuesday that from April to June 2021 a nationwide vaccination campaign will be run. During this time, the government will deliver the vaccine to everyone. Macron said that by early 2021 people with high risk would be given the benefit of vaccination. This includes doctors, health staff, police and public servants with public connectivity. Vaccination campaign will be run for common people. It will be started in April. Everyone will be vaccinated during this campaign.

Patients increased in North America compared to Europe
If you look at the figures of the last 24 hours, North America has the most patients than Europe. Between 1.53 million cases increased between Monday and Tuesday in Europe. 1.78 lakh new patients were found in North America. Together, 1.16 lakh new infections were identified in 49 countries of Asia. Meanwhile, 1500 people lost their lives here.
6.37 crore patients in the world

The number of corona patients in the world has crossed 6.37 crores. Over 4 crore 41 lakh people have been cured. So far, over 14 lakh 77 thousand people have lost their lives. These figures are according to www.worldometers.info/coronavirus. 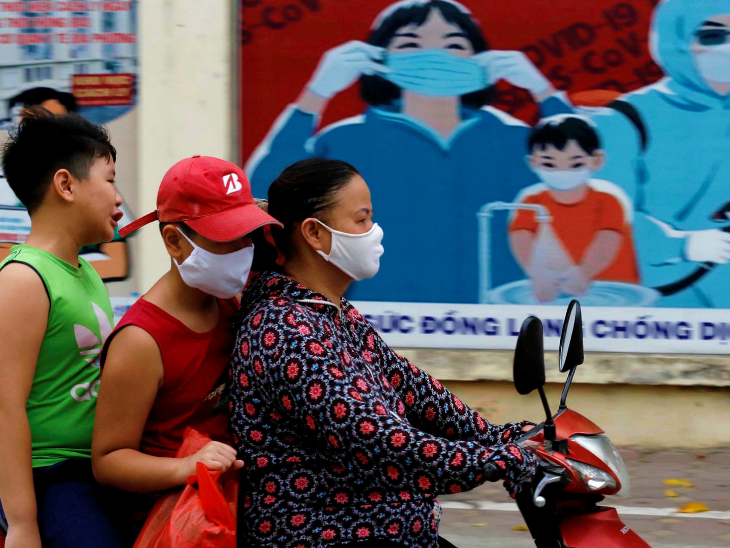 People go on scooters in Hanoi city of Vietnam on Monday. The country has had its first case of local infection after three months. The infected have been found in Ho Chi Minh City.

Danger of spreading infection in Vietnam again
In Vietnam, after about three months, the first case of local transmission has been reported. Among the countries that had overcome coronaviruses in the first wave, Vietnam was also important. Coronavirus is one of the best examples of Vietnam. Now there are signs of second wave of infection here.

The country’s Health Ministry said on Monday night that the first case of local transmission has come out after three months. It is believed that this is the case of Ho Chi Minh, the country’s most populous city. The infected is a relative of a flight attendant of Vietnam Airlines. Now the strict Track and Trace program has been started here as before. Quarantine facilities have also been asked to be on renewed alert.

Health Ministry said – temporarily lockdown has been imposed in some parts. The lockdown is imposed only where this positive person went. It is believed that more than 12 people came in contact with him. All these are quarantined. A total of 1347 cases have been reported in Vietnam since the epidemic began. 35 people died. The population of the country is around 95 lakhs. 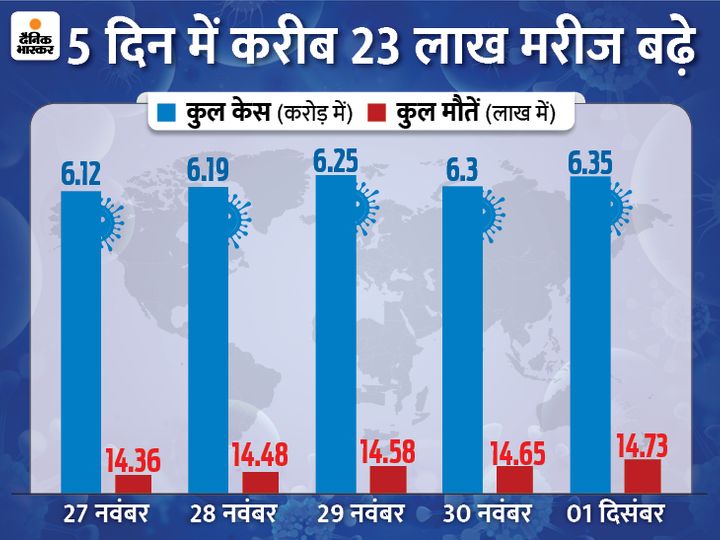 Scott Atlas Resigns
Donald Atlas’s Special Advisor on Coronavirus Affairs, Scott Atlas, has resigned. He was appointed to this post four months ago. Atlas was criticized from the very beginning. He never took necessary measures like masks and social distancing. Atlas once questioned the deaths of Corona in America. Atlas is a neurologist by profession and is considered close to Trump.

American people can get relief
Vaccination may begin in the US before Christmas. Health Secretary Alex Azar said on Monday that the Pfizer company’s vaccine could be approved soon. Negotiations are ongoing between the Health Department and FDA officials about this. The FDA will approve the vaccine. At the moment, negotiations are going on between the company and the health officers. Pfizer claims that its vaccine is 94.1% effective. 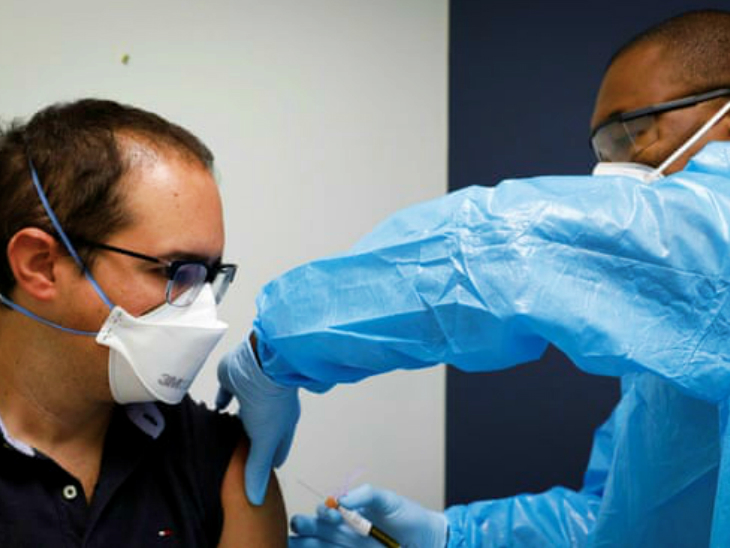 A health staffer dodges a volunteer during a vaccine trial in Hollywood, USA. The American Health Secretary has said that vaccines can be provided in the country before Christmas. First, the Pfizer company’s vaccine can be approved. (File)

More than 4 thousand cases in France
European countries remain at risk of infection. A total of 4,005 new cases were reported in France on Monday. Meanwhile, 406 infected people died.

Columbia will not open the border
The Colombian government on Monday reiterated that the risk of infection in the country has not decreased. Therefore, all limits will be kept closed till 16 January. The government said in a statement – the strict restrictions that we had imposed have got good results and we do not want this hard work to go bad. Therefore, the decision to open the border is deferred at the moment. This will not be done before January 16.

Situation in the top 10 countries affected by Corona

PM Imran said – If there is no Confuse on the country Corona, then it is 2.5 million infected in Pakistan, America; So far, more than 97 lakh patients in the world

Corona in the world: 1.42 lakh patients a day for the first time in America, ban in New York

Travel ban tightens in Hong Kong amid fears of third wave, 236 new cases confirmed in a week; 1.32 million patients in the world so far

In Russia, more than 8 thousand patients were found in 24 hours and 169 people died: 65.96 lakh infected in the world so far