Fiance Dhanshree proved lucky charm for Chahal; Akshar of Delhi smashed victory over Chennai with 3 sixes in the last over.

Comments Off on Fiance Dhanshree proved lucky charm for Chahal; Akshar of Delhi smashed victory over Chennai with 3 sixes in the last over. 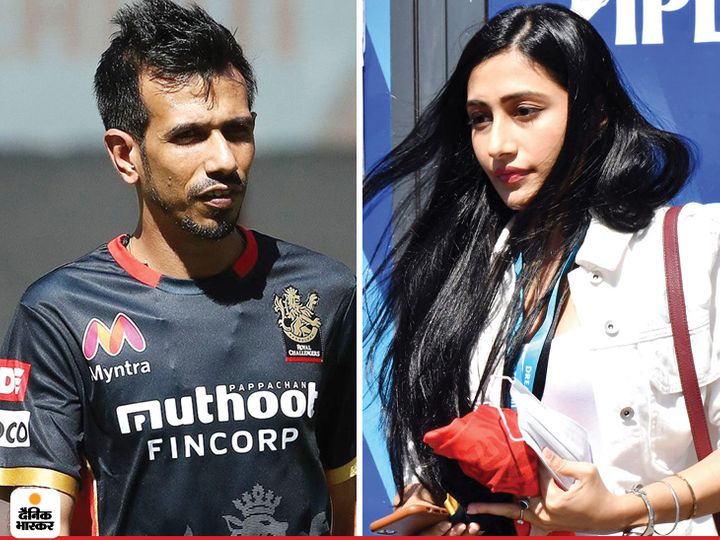 Royal Challengers Bangalore defeated Rajasthan Royals in the first match of 5th double header of IPL. Her fiance Dhanashree Verma proved to be the lucky charm for Yuzvendra Chahal in this match. Chahal took 2 wickets off 2 balls. The match took a total of 15 sixes, of which AB de Villiers alone hit 6 sixes. De Villiers scored 25 runs including 3 consecutive sixes in the 19th over of the innings.

In the second match, Delhi Capitals defeated Chennai Super Kings (CSK) by 5 wickets. The match was a thrill. Sometimes Delhi was seen going in favor of Chennai. Chennai had given a target of 180 runs to Delhi. Delhi needed 17 runs to win in the last over. Here Chennai’s pala looked heavy, when Akshar Patel overturned the match with 3 sixes. 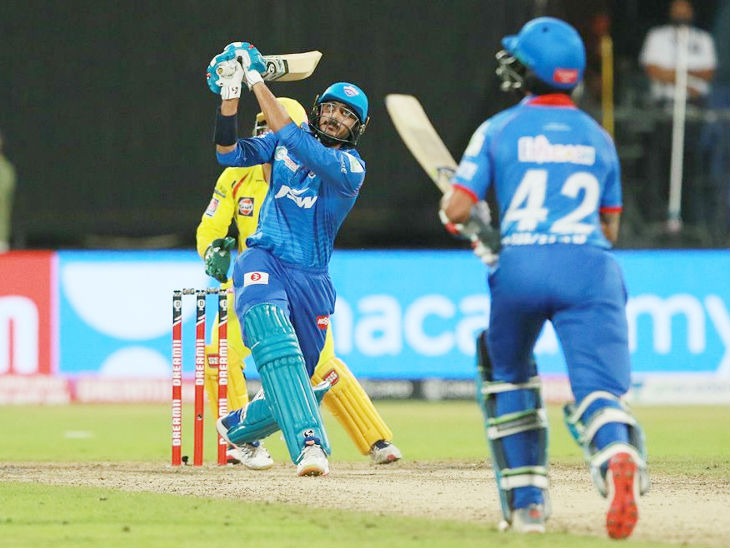 Akshar Patel played 4 balls in the last over and hit 3 sixes to win the match to Delhi. For Chennai, this over-spinner Ravindra Jadeja did it. 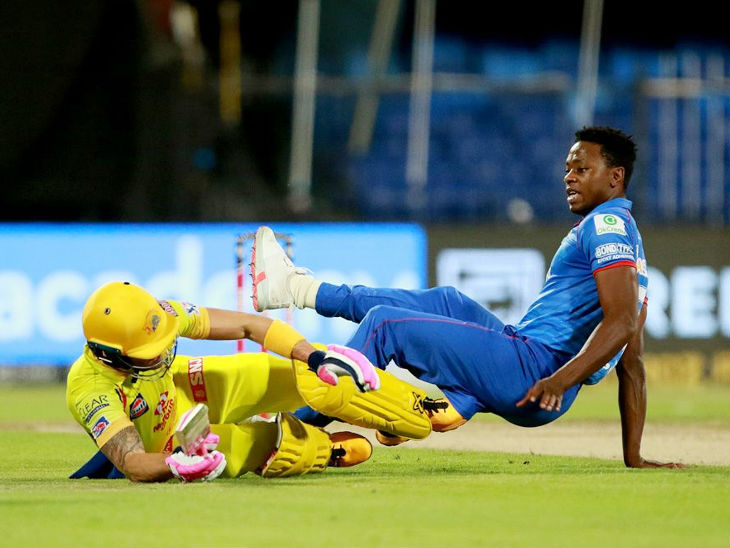 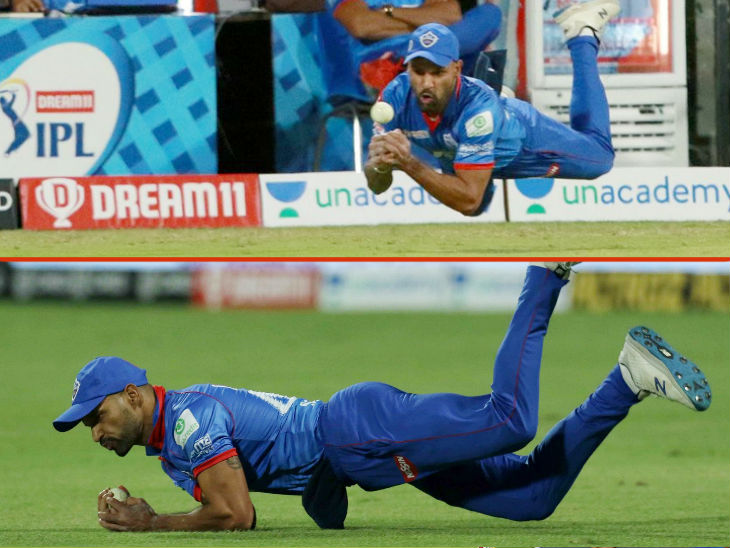 Dhawan took a brilliant catch of Faf du Plessis in the match. In-form du Plessis was dismissed for 58 runs. 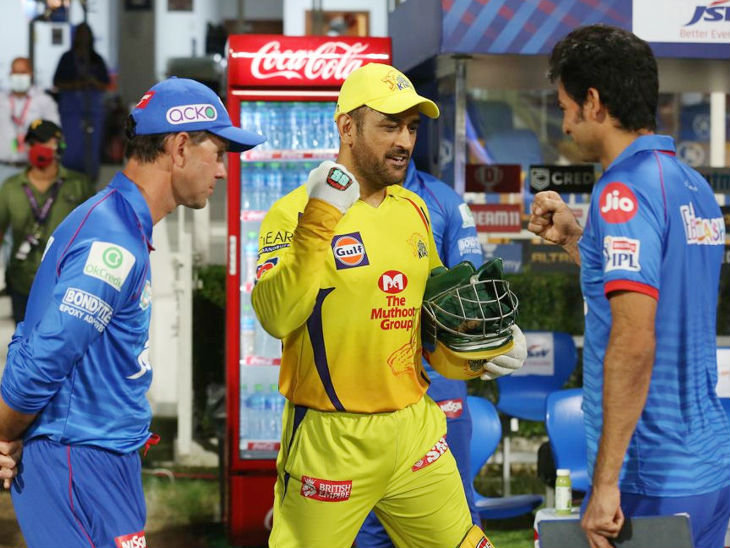 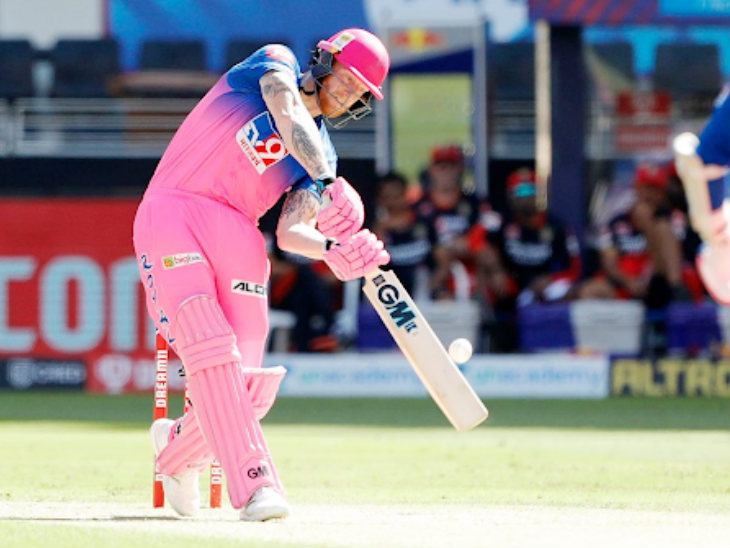 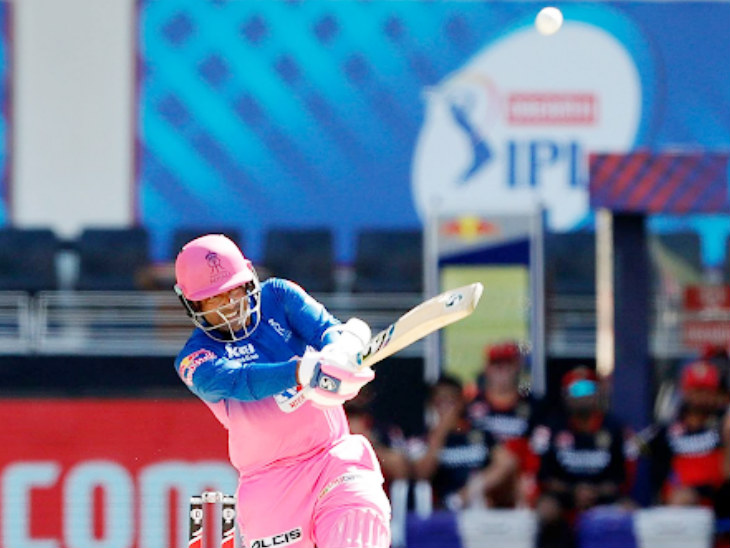 Robin Uthappa scored 41 runs off 22 balls to replace Jose Butler. He gave Rajasthan an opening partnership of more than 50 runs for the first time in the season. 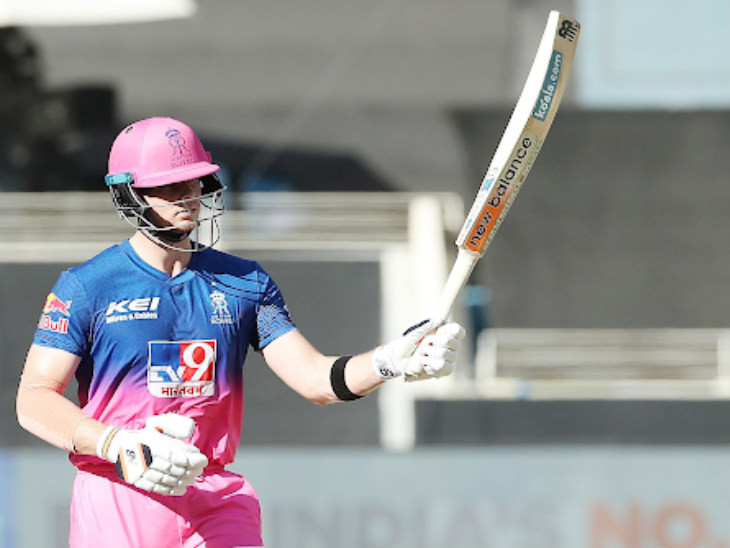 Rajasthan captain Steve Smith led the team across the 170. Smith made 57 off 36 balls. 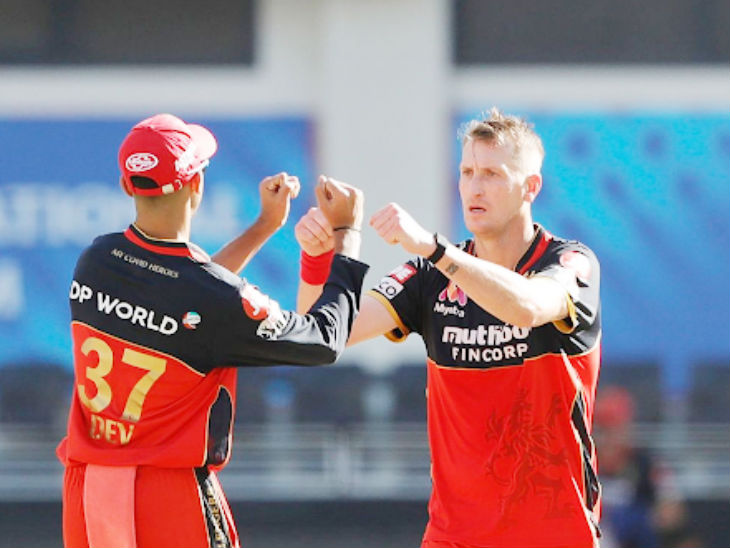 Bengaluru’s Chris Morris scored his second best of the IPL. He took 4 wickets for 26 runs in 4 overs. His best bowling figure is 23/4. 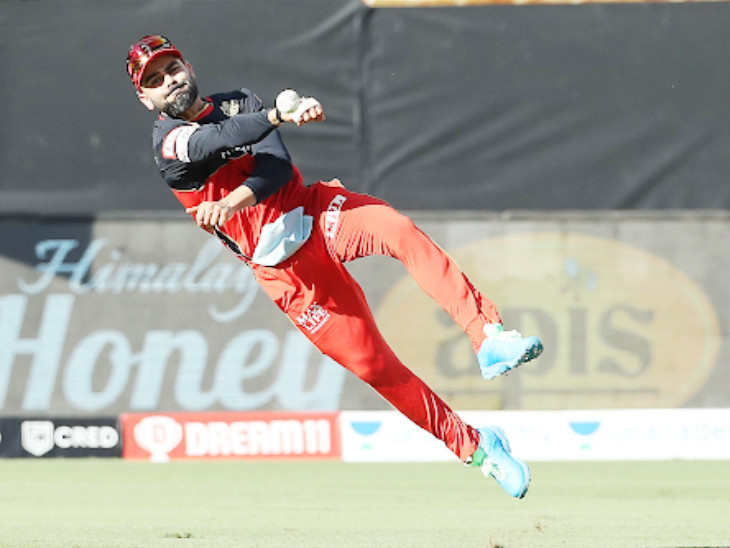 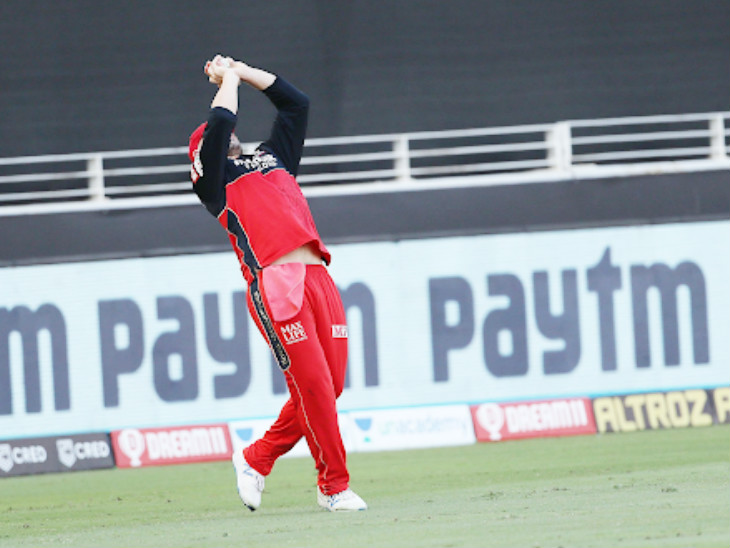 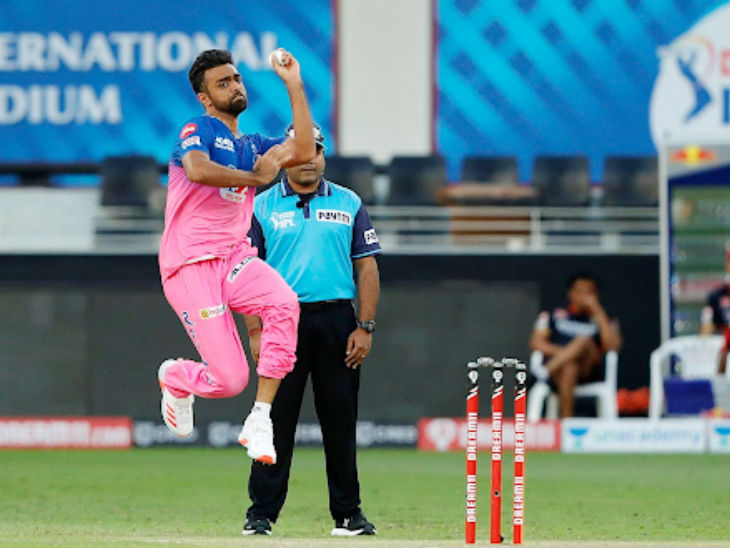 De Villiers and Gurkeerat Singh scored 25 runs in one over of Rajasthan’s Jaydev Unadkat. 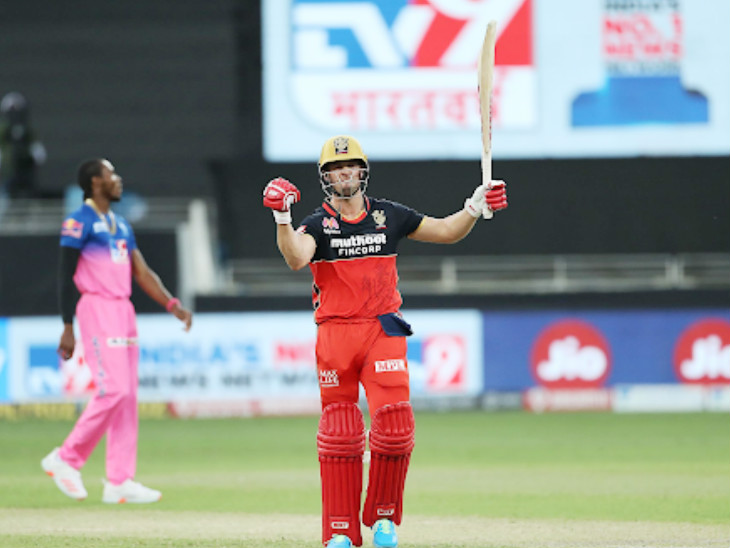 AB de Villiers hit 6 sixes in his innings. Mr. 360 looked like this after winning the team. 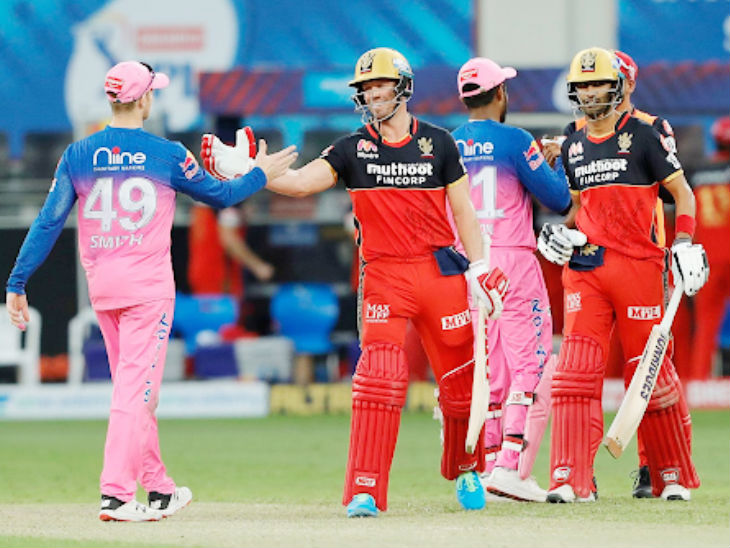 De Villiers shaking hands with Steve Smith after the match. 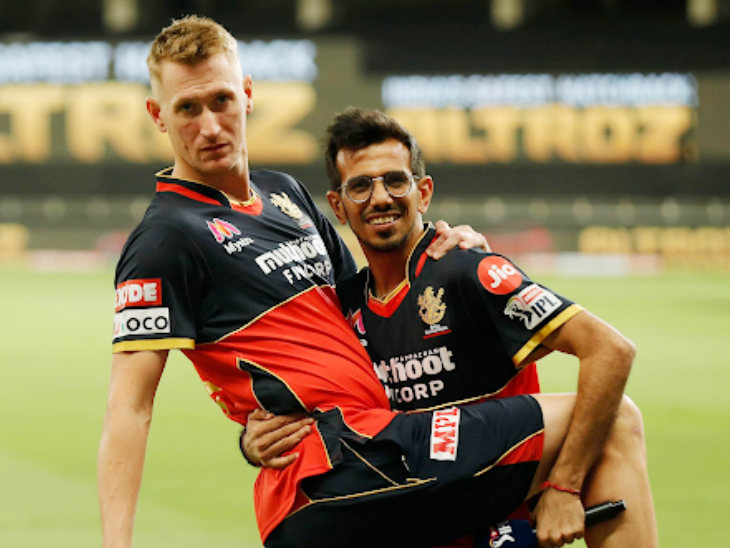 Chris Morris and Yuzvendra Chahal in a mood for fun. 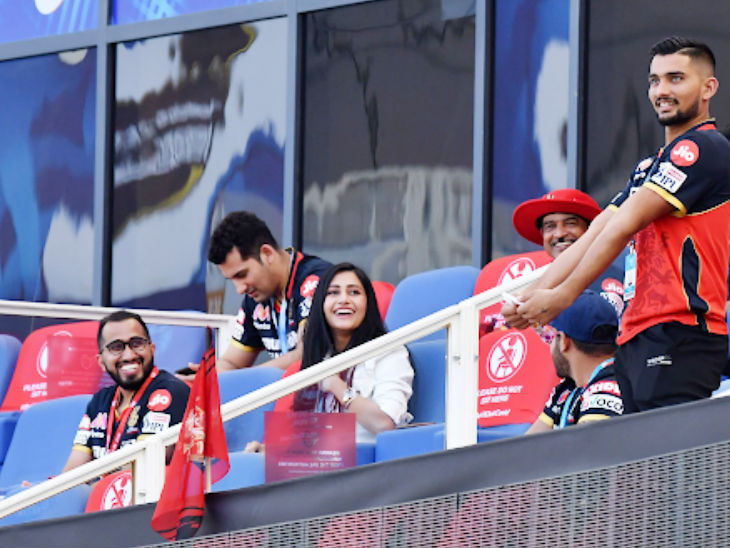 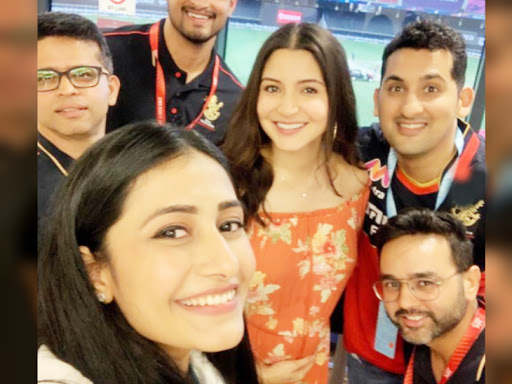 Virat Kohli’s wife Anushka Sharma arrived to watch the match and Dhanashree took a selfie with cricketer Parthiv Patel. He shared the photo on his Instagram account.

Virat Kohli’s flop show released in the season of 17 crores, scored just 18 runs in 3 matches; Ishaan, Pollard and de Villiers hit a total of 18 sixes in the match.

Sixes rained in the Hyderabad-Punjab match, taking a total of 16 sixes; Puran killed all 7 sixes of Punjab’s innings, also set the fastest fifty