Comments Off on Major accident in Maharashtra: 10 newborns died in fire in Bhandara district hospital, children aged between 1 day to 3 months

A major accident took place on Saturday in Bhandara, Maharashtra. The fire broke out at the district hospital here at two o’clock in the night. 10 newborns died in it. Their ages range from one day to 3 months. The reason for the fire is being stated as a short circuit. 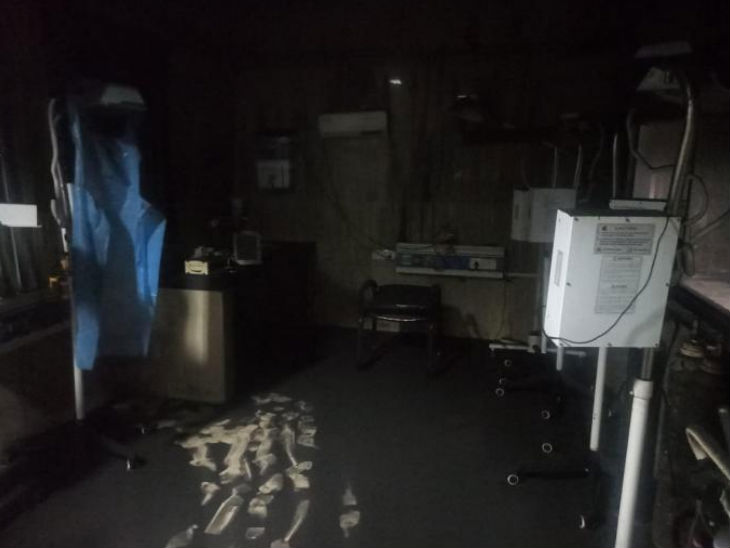 This picture shows the condition of the ward due to the fire. All the machines here are burnt.

Maharashtra Chief Minister Uddhav Thackeray spoke to Health Minister Rajesh Tope, Collector and SP in this matter. At the same time, Deputy CM Ajit Pawar has ordered an audit of all hospitals on an urgent basis. 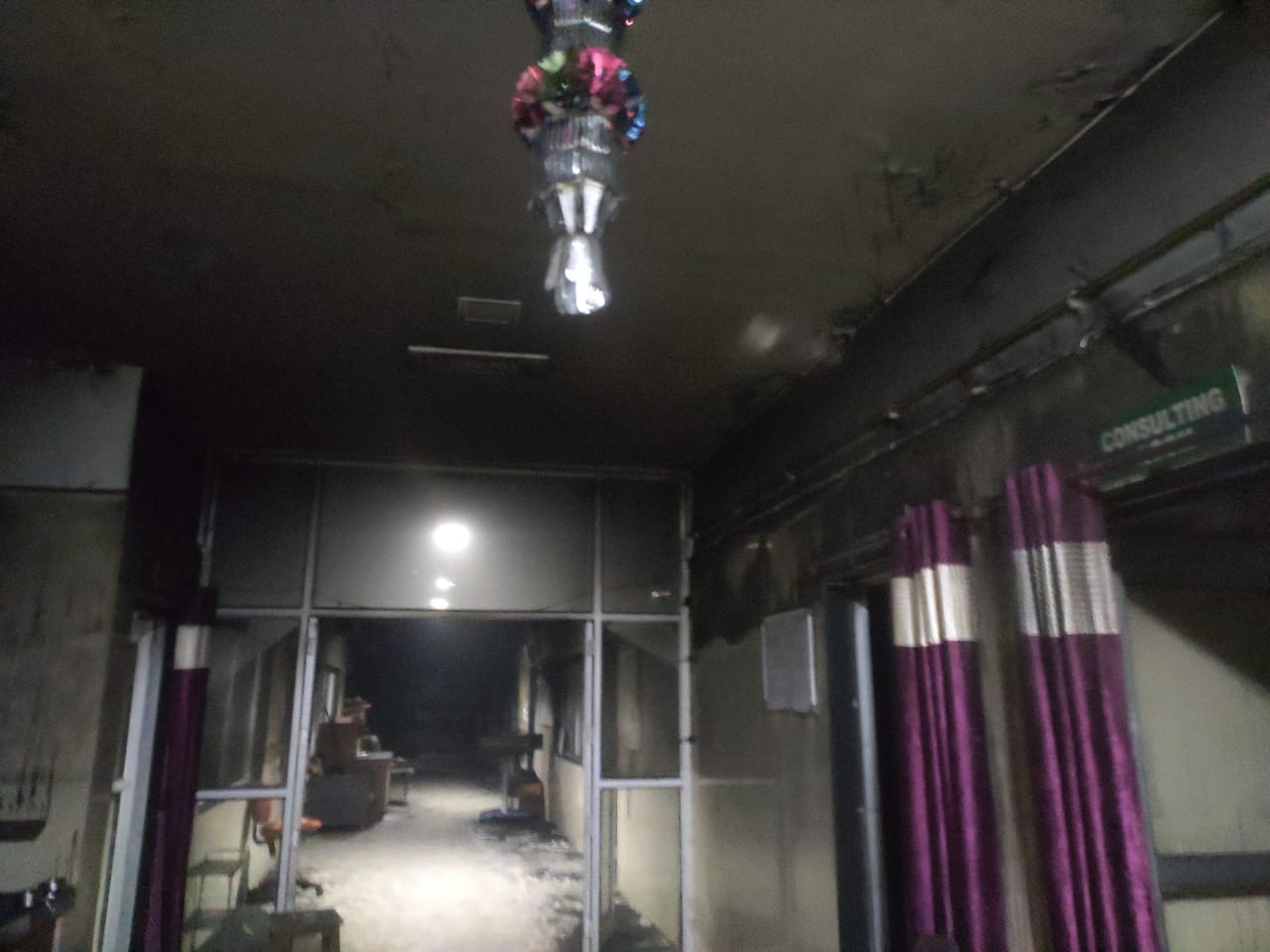 There were about 17 children in this ward, where newborns are kept in critical condition.

Civil surgeon Pramod Khandate said the fire broke out at the Sick Newborn Care Unit (SNCU) around 2 am. Seven children have been rescued from the unit. At the same time, ten children died. 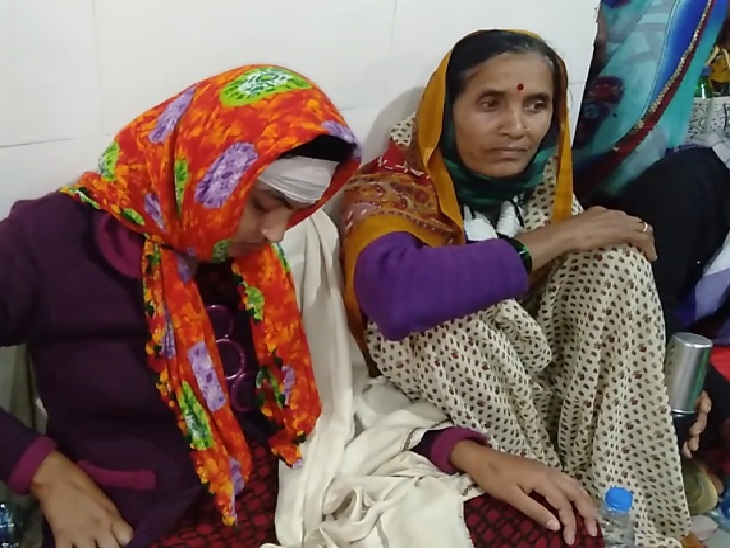 Mothers whose child is gone, have no words left to tell them the agony. How can anyone comfort them?

The entire hospital has been closed by the police. Health Minister Rajesh Tope said that this is a very unfortunate incident. Postmortem of children who die of suffocation will not be done. We will take strict action against the culprits by finding out the reason behind the incident. He has announced assistance of Rs five lakh to the families of the children killed.

There were 17 children admitted in the ward. 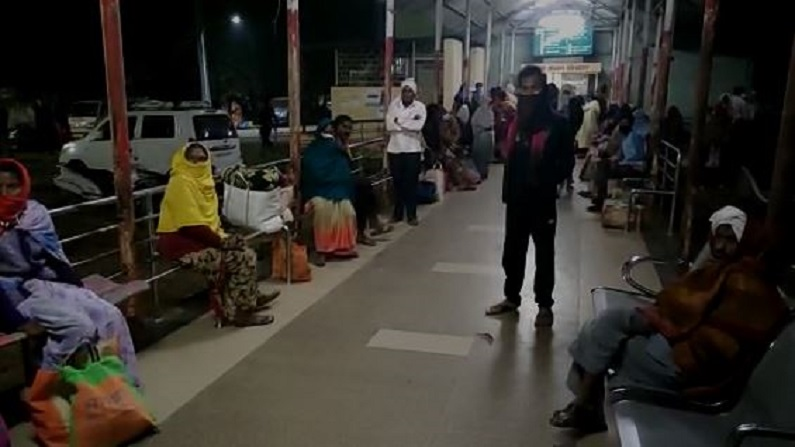 After the incident, people alleged that the hospital management is responsible for this.

According to the information, there were about 17 children in this ward. Children with delicate condition are kept here. First a nurse saw smoke coming out of the ward. He immediately informed the hospital authorities. The staff then tried to extinguish the fire. The fire brigade was also briefed. Fire brigade employees reached the spot and started a rescue operation.

President and PM Modi expressed grief over the incident

President Ramnath Kovind and Prime Minister Narendra Modi have expressed grief over the accident in Bhandara. The President said that I was deeply saddened by the untimely death of infants in the hospital. My heartfelt condolences to the families who lost their children in the incident.

I am deeply saddened by the untimely death of infants in a fire accident in Bhandara, Maharashtra. My heartfelt condolences to the families who lost their children in this heartbreaking event.

At the same time, PM Modi has described it as a heart-wrenching tragedy. He wrote on social media that we have lost very precious new lives. My condolences to the families of the victims. My prayer is that the injured children recover as soon as possible.

Heart-wrenching tragedy in Bhandara, Maharashtra, where we have lost precious young lives. My thoughts are with all the bereaved families. I hope the injured recover as early as possible.

Amit Shah said, this pain is beyond words

Home Minister Amit Shah has expressed condolences for the children who died in the hospital. He wrote on social media that this incident is very unfortunate. This pain is beyond words. My condolences to the families of the victims.

The fire accident in Bhandara district hospital, Maharashtra is very unfortunate. I am pained beyond words. My thoughts and condolences are with bereaved families. May God give them the strength to bear this irreparable loss.

Congress leader Rahul Gandhi has also expressed grief over the death of children. He said that I appeal to the Chief Minister to extend all possible help to the families of the injured and dying children.

The unfortunate incident of fire at Bhandara District General Hospital in Maharashtra is extremely tragic.

My condolences to the families of the children who lost their lives.

I appeal to Maha Govt to provide every possible assistance to the families of the injured and deceased.

Three months ago there was a fire at Kovid Hospital

In September last year, there was a fire in a government hospital in Kolhapur in the state. A short circuit was also attributed to the incident that took place at Chhatrapati Pramila Raje Government Hospital. The corona infected were undergoing treatment at this hospital. At that time more than 400 patients were admitted here. However, he was not harmed by the fire.

This news is constantly being updated.

In the Corona ward, the children got scared and started playing doctors, Antakshari and Tambola, as a result, now the children are happy and healthy.

Ghaziabad accident: 25 killed in roof collapse in crematorium; Whose funeral was done, his son was also buried under the rubble

Children’s most beautiful hospital: Swimming pool, artificial cloud, indoor play ground in this hospital in Bangkok; So that the children are not afraid of coming