Comments Off on Counterpoint Report: Indians spend 2400 rupees on average for servicing smartphones, Oppo the most satisfying brand 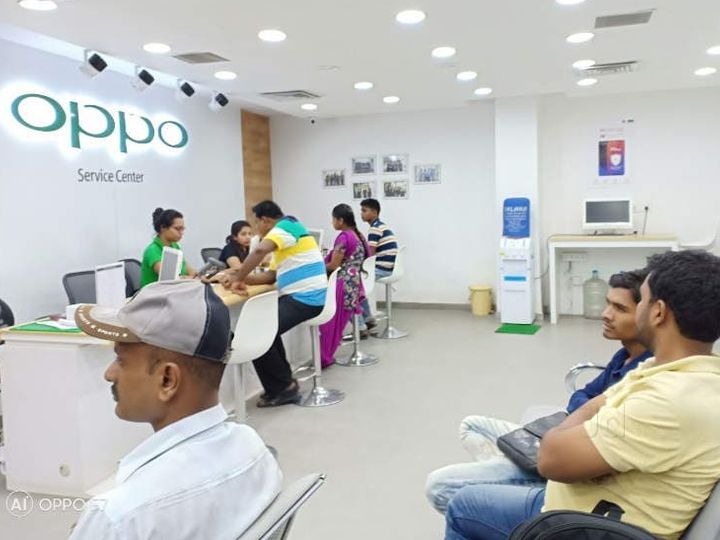 According to research firm Counterpoint’s report, Indians spend an average of Rs 2,400 for out-of-warranty servicing of their smartphones. The firm said that one in four Honor buying new smartphones in Ahmedabad, Bengaluru, Chennai, Kolkata and Noida visit the company’s service center within 6 months.

According to the report, Oppo, Vivo, Xiaomi and Samsung users in the country have been more satisfied after purchasing the new phone. The company said that users have to face the most charging, software or hanging and display problems.

OPPO Most Satisfy Brand
After buying the smartphone of Chinese brand Oppo, 93 percent of the customers have been seen as set. At the same time, 85 percent of Vivo, 81 percent of Xiaomi and 81 percent of Samsung customers were set.

According to Countpoint, customers arriving at Oppo Service St. were responded to within 15 minutes. That is, their waiting time was less as compared to other companies. Waiting time of Realme, Samsung, Xiaomi and Oppo was slightly more. Oppo has maintained its spare parts better than other brands.

Mi Stores contribute 15% to India business: Xiaomi | Indians are fiercely buying smartphones of Xiaomi brand; The demand increased so much that the company had to increase production