Future planning: Apple aims to produce cars by 2024, the company will use its own battery technology

Comments Off on Future planning: Apple aims to produce cars by 2024, the company will use its own battery technology 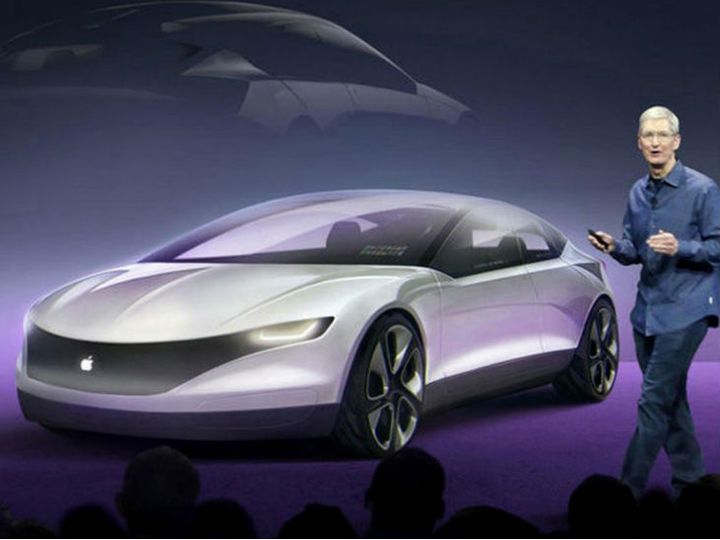 The move would challenge rivals such as Alphabet Inc.’s Waymo (which has built a robo-taxi to carry passengers for driverless ride hailing service). (Demo image)

Apple Inc. is moving forward with self-driving car technology. The company aims to build a passenger vehicle by 2024, which may incorporate the company’s own battery technology. Sources informed of this development informed Reuters about this.

The iPhone manufacturer’s automotive efforts, better known as Project Titan, have moved unevenly since 2014 when it first began designing its vehicle from scratch. At one point, Apple withdrew the effort to focus on the software and regain its goals. Doug Field, an Apple veteran who worked at Tesla Inc., returned to oversee the project in 2018 and fired 190 people from the team in 2019.

Since then, Apple has made so much progress that it now aims to create a vehicle for consumers, with two people familiar with the effort saying that it will not be named as Apple’s plans are not public. Apple aims to build a personal vehicle to challenge rivals such as Alphabet Inc.’s Waymo (which built a robo-taxi to carry passengers for driverless ride hailing service).

Apple battery will provide more range
According to the third person (who has seen Apple’s battery design) – Central to Apple’s strategy is a new battery design that can reduce battery costs and increase vehicle range. However, Apple declined to comment on its plans or Future Products.
Vehicle manufacturing also represents a supply chain challenge for Apple, as a company that makes millions of electronics products every year, but has never produced a car.

Project is not easy for Apple

Buying cars of these 9 companies will be heavy in the new year; Renault 28 thousand and Ford will increase the price of cars by 35 thousand

The company is preparing the next level battery

Problem in iPhone 12 Pro: Users complain about Apple Forum battery drainage, battery running out even after screen is off

Apple to launch two new iPads by 2021; both models will be sold with 20W power adapter

BMW 5 Series facelift will be the first car equipped with Apple Car Key, car doors will open as soon as the phone touches