Google will remind you of the forgotten song, just a whistle has to be played in front of it; Know about this feature?

Comments Off on Google will remind you of the forgotten song, just a whistle has to be played in front of it; Know about this feature? 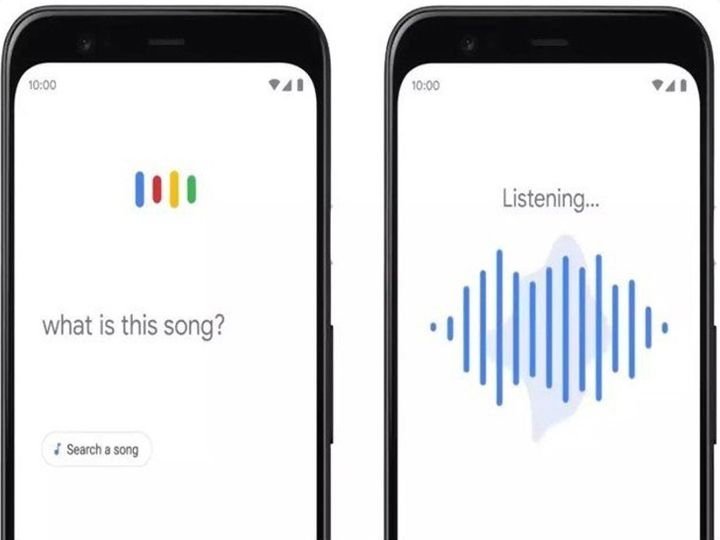 Google has added a new feature in its search tool for music lovers. The name of this feature is ‘hum to search’. The company has implemented this feature from yesterday i.e. Friday. Through this fun feature, you can tell whatever song is going on in your mind by singing, singing or playing the city to Google and then Google will try to identify it through machine learning. If the search result will come out right then you can tap it and listen to the entire song.

Feature available on iOS and Android

This feature of Google has been made available in the Google app of iOS and Android from today. It has also been made available for Google Assistant. Currently, Android users will be able to search songs in more than 20 languages. According to the company, Google will add more languages ​​to it.

How will Google’s feature work?

You have to write ‘guilty the song’ on Google search engine. Or you have to tap on the button of the newly added search song, after which only the song has to be hummed. Then Google will tell you the match song from your side, by tapping on it you will be able to hear it. This includes the song, humming and whistling of humans.

Now the map will tell how busy is the place where you are going?

On the other hand, Google has added another new feature. Through this feature, users will soon get information about busy place on Google Maps. Maps now offers convenience for how busy restaurants and other businesses are. Now you will be able to directly find out how busy a particular location is. Google has made it clear that information about the busyness of such places will be found directly on the maps.

According to the company, this feature will soon be released for global Android, iOS and desktop users. In the coming months, users will also be able to use Live View. This is a feature that will help find a way around the city using Augmented Reality (AR). It will also provide information about restaurants, stores and businesses.

You can read it-

New feature of Google: Now the map will tell how busy the place you are going? There will also be a live view of the new technology

Now Google map will make your journey easier and save you time by telling the traffic signal of the route.

Google Maps will reveal the state of public transport with new features, checkpoints and restrictions on the way.

Now through Google search, information of the nearest Kovid-19 test center will be mapped, help to reach

Zoom and Google will challenge Duo’s new feature of WhatsApp, multiple users will be able to do group calling simultaneously