Hero launched the new edition of Pleasure with a stylish look, it will get dual-tone color and backrest; Will have to wait for new celerio

Comments Off on Hero launched the new edition of Pleasure with a stylish look, it will get dual-tone color and backrest; Will have to wait for new celerio 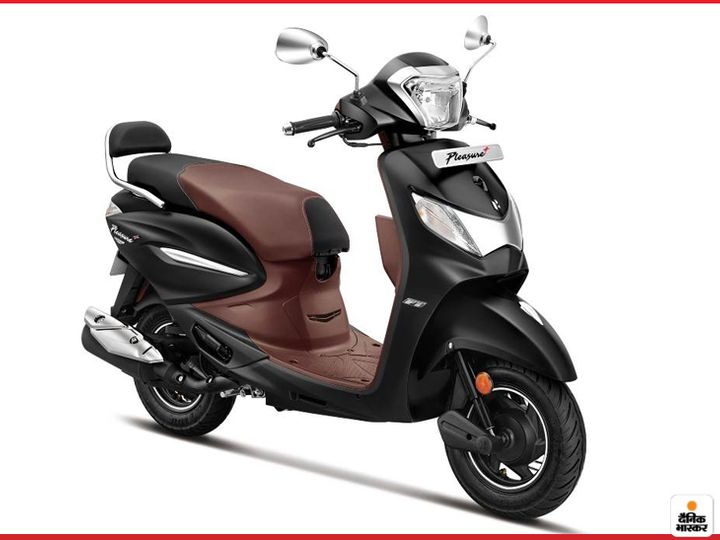 This edition has been launched in a combination of unique matte black color and gloss black color.

On the occasion of Navratri, Hero has launched Pleasure Plus Platinum Edition in the Indian market. This edition has been launched in a combination of unique matte black color and gloss black color. Also, there will be backrest in it. The vehicle has a brown color inner plate, chrome finishing, dual-tone color seat cover. The scooter will get a 110cc fuel-injected engine, whose power is 8.1hp and torque is 8.7Nm. The ex-showroom price of this scooter is Rs 60,950. 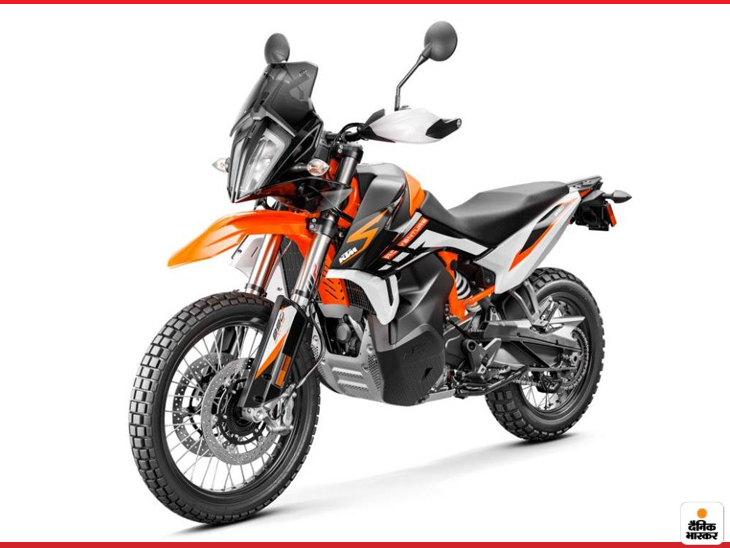 Now let’s talk about the KTM 890 adventure, then this bike will be introduced on October 19. The company has shared a teaser on its official Instagram page. According to the teaser, this bike is made entirely for off-road driving. It seems to be in better control with speed on stony track. KTM recently released images and details of the higher specification 890 Adventure R and 890 Adventure R rally. 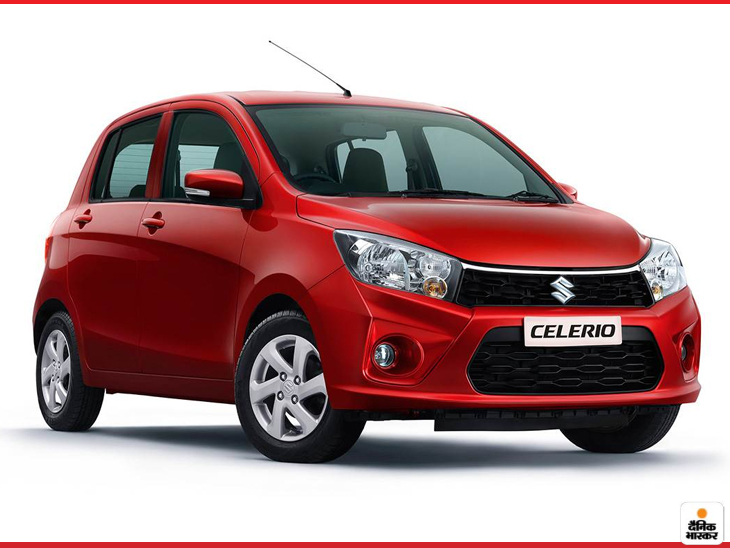 Those who were waiting for the new model of Maruti’s low budget hatchback Celerio will have to wait a little longer. Actually, the new model of Celerio will now be launched in 2021. It was earlier expected to be launched by Diwali. The company says that it has postponed the launch due to delay in supply. Let us know that there will be many changes in the interior and exterior of the new second generation Celerio. At the same time, it can be launched in 1.0-liter and 1.2-liter petrol engines.

New edition of polo and vento 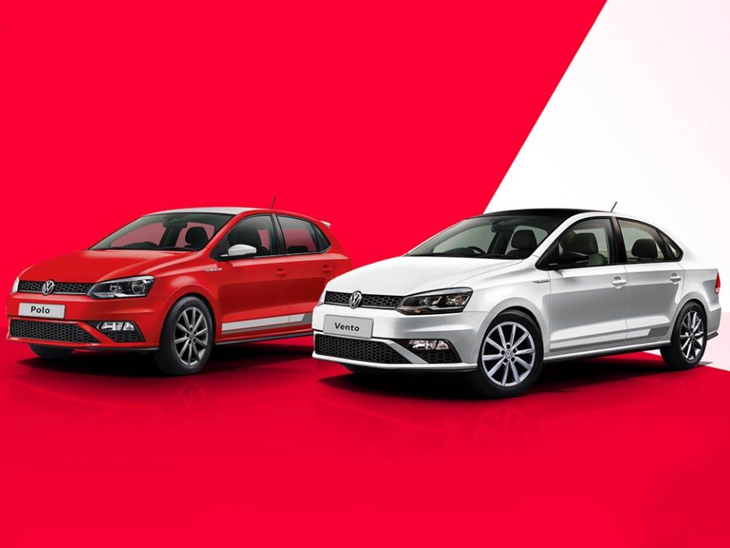 German car maker company Volkswagen has launched a special edition of hatchback Polo and sedan Vento in the Indian auto market. These vehicles have been launched by the company as its annual festival campaign ‘Volksfest 2020’. These special editions, equipped with red and white colors, have been introduced on Polo Highline Plus AT and Vento Highline AT. The Polo Edition is ex-showroom priced at Rs 9.19 lakh and the Vento is priced at Rs 11.49 lakh.

Disc brake version of BS6 Hero Pleasure Plus is 7 thousand rupees cheaper than the STD version of Honda Activa 6G; The Activa is less powerful even after having a similar engine

Hero launched the new Blaze Edition of Glamor, which will feature smartphone charging; Know about price and features