Comments Off on New feature: Now any user can use Airtel extreme service, read full information from subscription to content 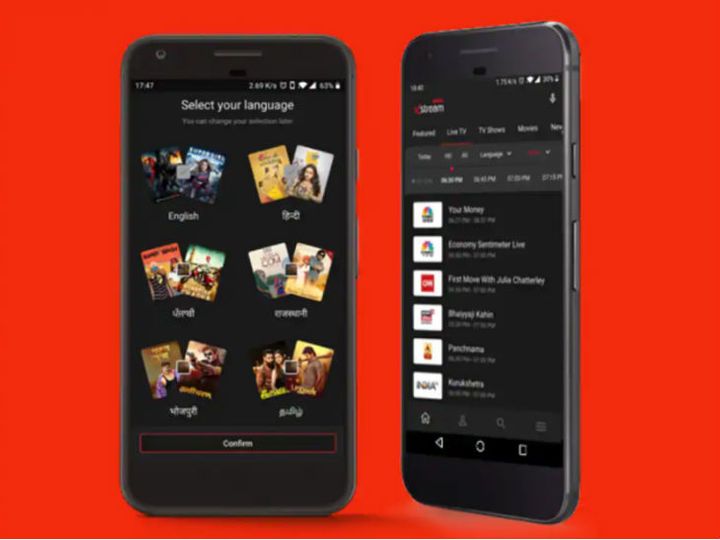 Airtel Extreme, a web streaming service which was earlier limited to Airtel users only, is now available to everyone. With the new update, you can view your favorite content on Airtel Extreme even if you are not on the Airtel network. The service is available for Rs 49 monthly and Rs 499 annually. Airtel has claimed to offer TV shows and over 10,000 movies from over-the-top (OTT) platforms including ErosNow, Hungama Play and Zee5 through Extreme Service. There will also be support for 13 Indian languages.

Non-Airtel users will not be able to use live TV channels.
Once purchased, the service provides access to all listed movies, TV shows, and premium content, including originals from platforms such as Erosnau, Hungama Play, Lionsgate Play, Shemaroomo, Ultra, and Zee5. The service provides access to over 350 live TV channels. However, channel support still appears to be limited to Airtel users and is not yet available to non-Airtel customers.

Samsung TV Plus service coming in other markets including India, customers will be able to access free content

Tata Sky Classroom: All children will get free education here, no fee will be paid for the channel; This service will be available on this channel

Airtel launched 401 Rs. Prepaid plan to get one year subscription from Disney + Hotstar

Airtel Expands ‘Free Data Coupon’ Offer to Rs. 289, Rs. 448, Rs. 599 Prepaid Recharge Plans | Airtel has launched 3 new data plans, these will also get a subscription to DisneyPlus Hotstar; These 4 plans of Jio will compete with