Retro with Sports Bike: Italian company Moto Guzzi introduced an updated version of its V7, now its engine will be more powerful

Comments Off on Retro with Sports Bike: Italian company Moto Guzzi introduced an updated version of its V7, now its engine will be more powerful 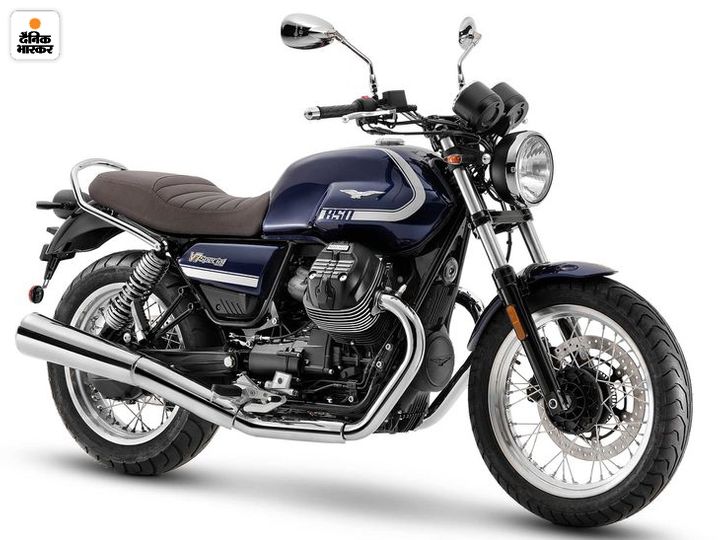 Italian motorcycle manufacturer company Moto Guzzi has released updates for its V7 bike. In the new year, this bike will come with many update features. However, it has not been disclosed by Piaggio whether this bike will be launched in India or not. Please tell that Mota Gujji’s ownership is with Piaggio.

New Style: The design of the bike will be retro-inspired like the old model, but it has been given a slightly sporty look. The new V7 has some tweaks that make it brand new. It will get a new seat, redesigned LED headlamps and tail lamps with stylish new side panels. It also has a smaller rear fender and sportier exhaust exhaust.

Two variants: The Moto Gujji V7 will be launched in two variants V7 Stone and V7 Special. Earlier this bike used to come in 4 variants. Now the V7 Special offers navy blue paint with silver pinstripes. At the same time, there are brown seats and wire-spoke wheels. On the other hand, the V7 Stone comes in three colors of Nero Ruvido, Azuroro Giacco and Arrione Rem. 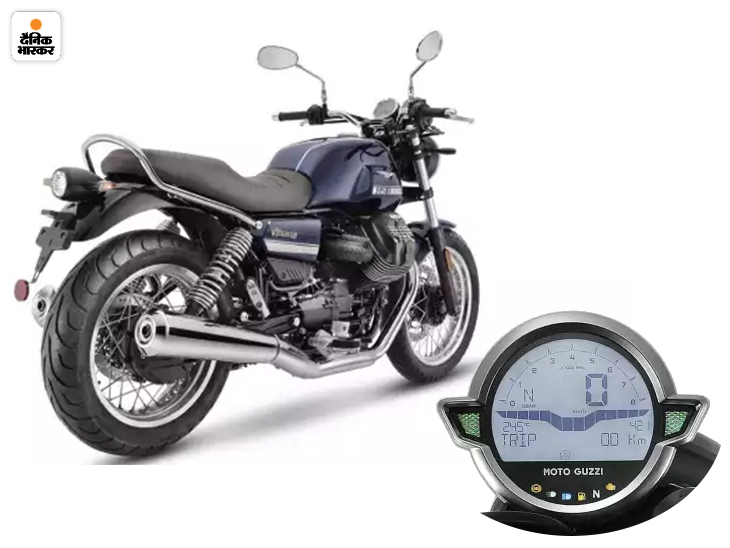 New Features: The updated 2021 Moto Gujji V7 bike will get an all-new instrument cluster, Kayaba Shocks at the rear and a larger 150/70 size tire at the back. A new digital instrument cluster has been used in it.

Strong engine: The updated 850cc engine has been used in the bike. It generates power of 65 bhp and torque of 72.9 newton meters. The older model had a 744cc engine, which generated 52 Bhp of power and 59.9 Newton meter of torque.

BS6 Hyundai Verna will get mileage up to 25kmpl, available in 3 engine options, know which version will get more mileage

Disc brake version of BS6 Hero Pleasure Plus is 7 thousand rupees cheaper than the STD version of Honda Activa 6G; The Activa is less powerful even after having a similar engine